Transform and Escape the Dogs

Jamie Holman’s commission for the British Textiles Biennial begins in the archives of The Harris Museum, Preston and Blackburn Museum & Art Gallery;  and ends in a web of social history, and reflection on a human desire to transform.

Investigating the ‘Politics of Cloth’ his research uncovered hand painted, rich silk, trade union banners paraded by Britain’s workers, leading him to commemorations of mass gatherings, and the social, spiritual, cultural and political transformations they generated.

Book-ended by two eras;  the industrial boom of 18th Century: Blackburn’s cotton Industry and the era of decline two centuries later, which provided an opportunity for a new counter culture to occupy these empty spaces for illegally sited parties known as ‘Raves.’

Like the stories found in them, these artworks are a result of shared experiences and collaborative working.

A commemoration, and documentation of the lost stories from the North’s everyday people who did extraordinary things -  together; often against the odds and against all expectations of those who employed, governed and ruled them. From poetry to painting, Pendle witches to Pendle house and the birth of Acid House. Our people can’t be kept down. 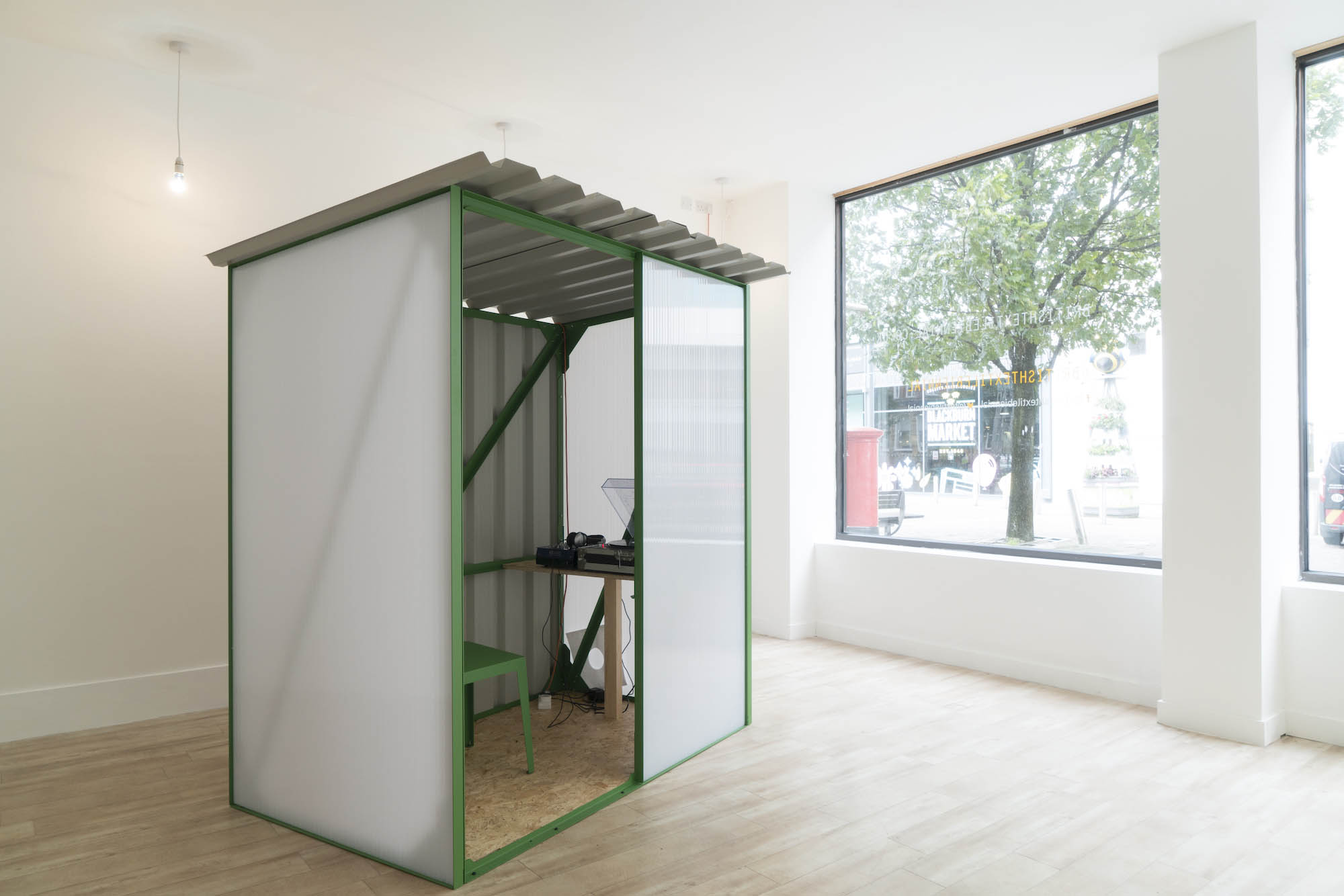 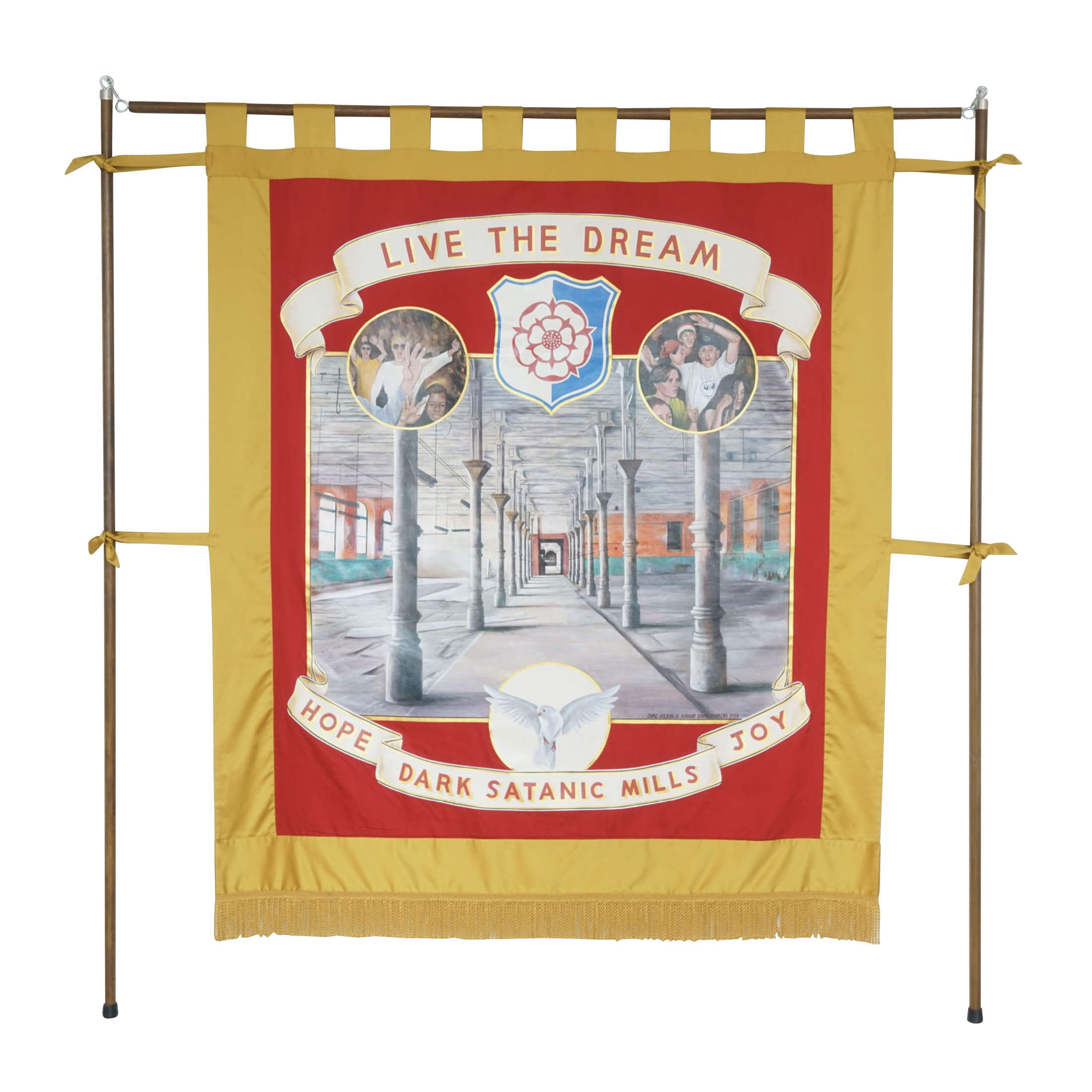 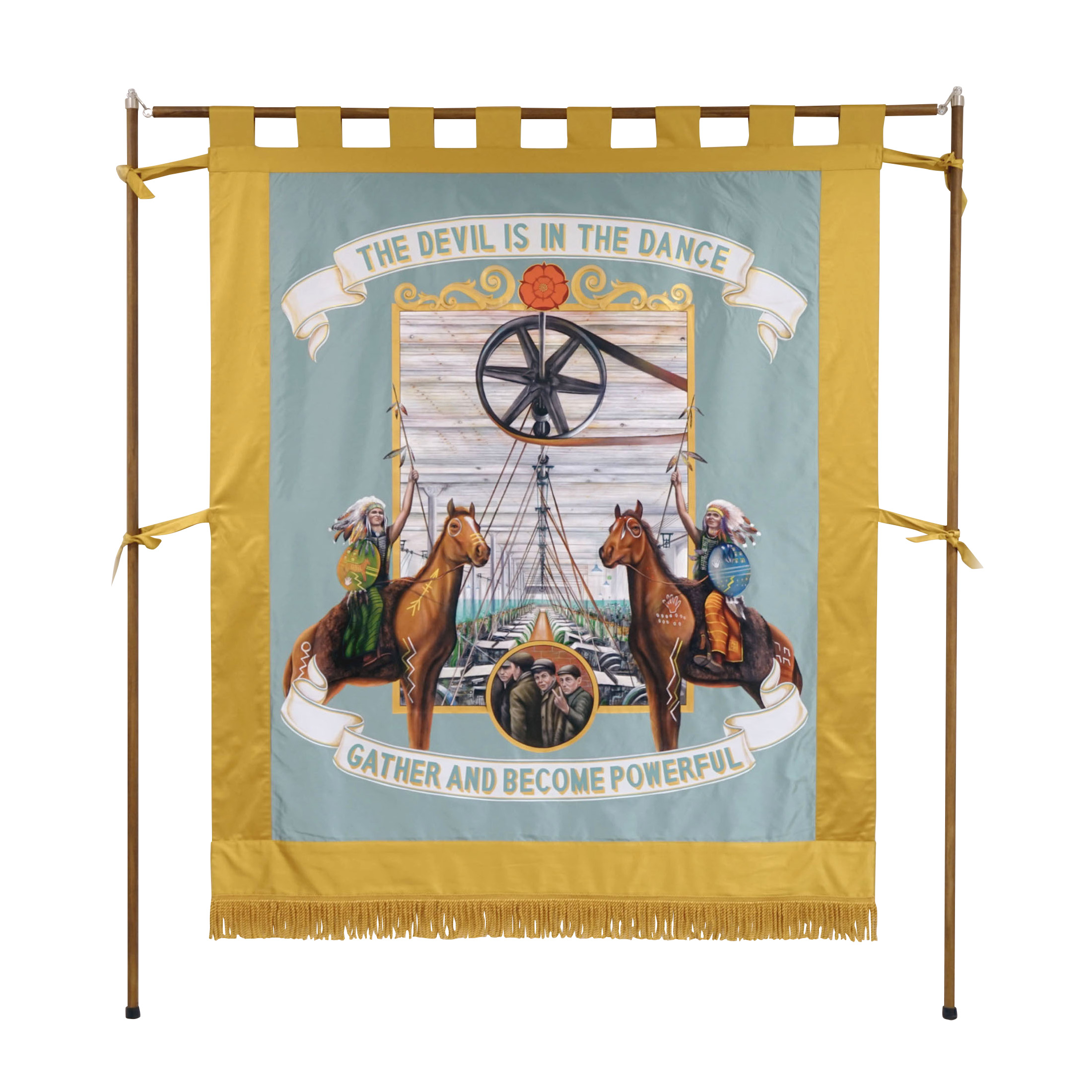 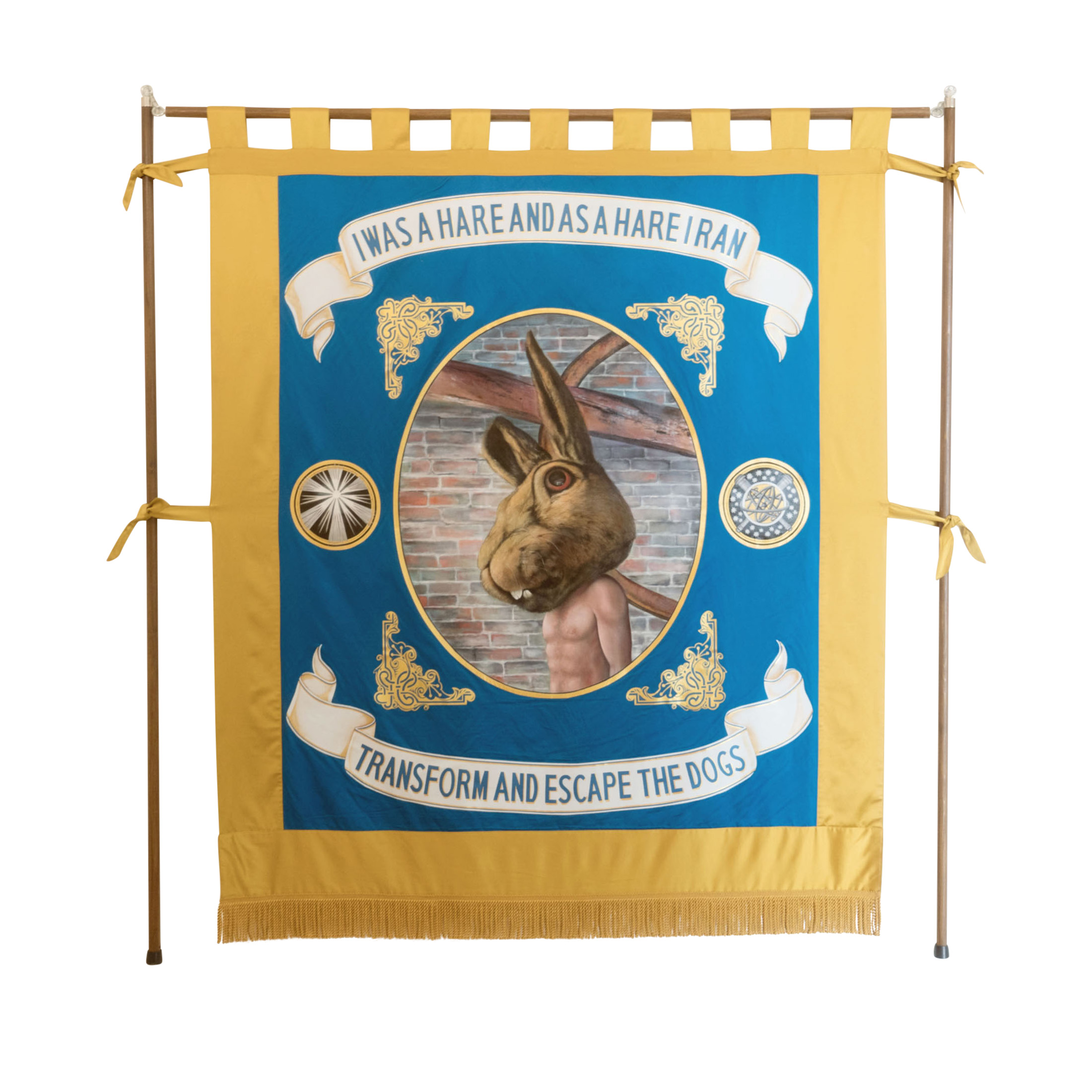 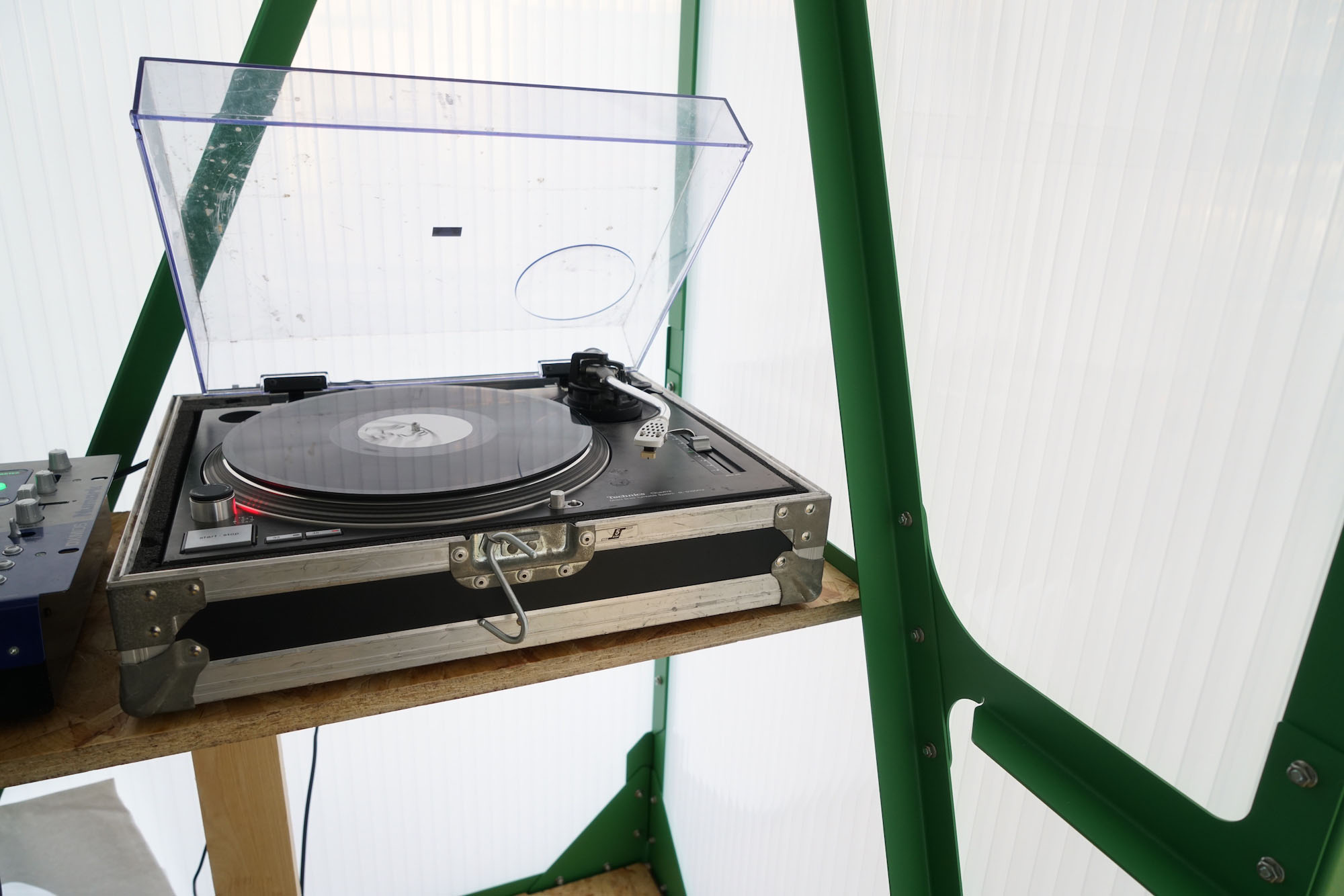 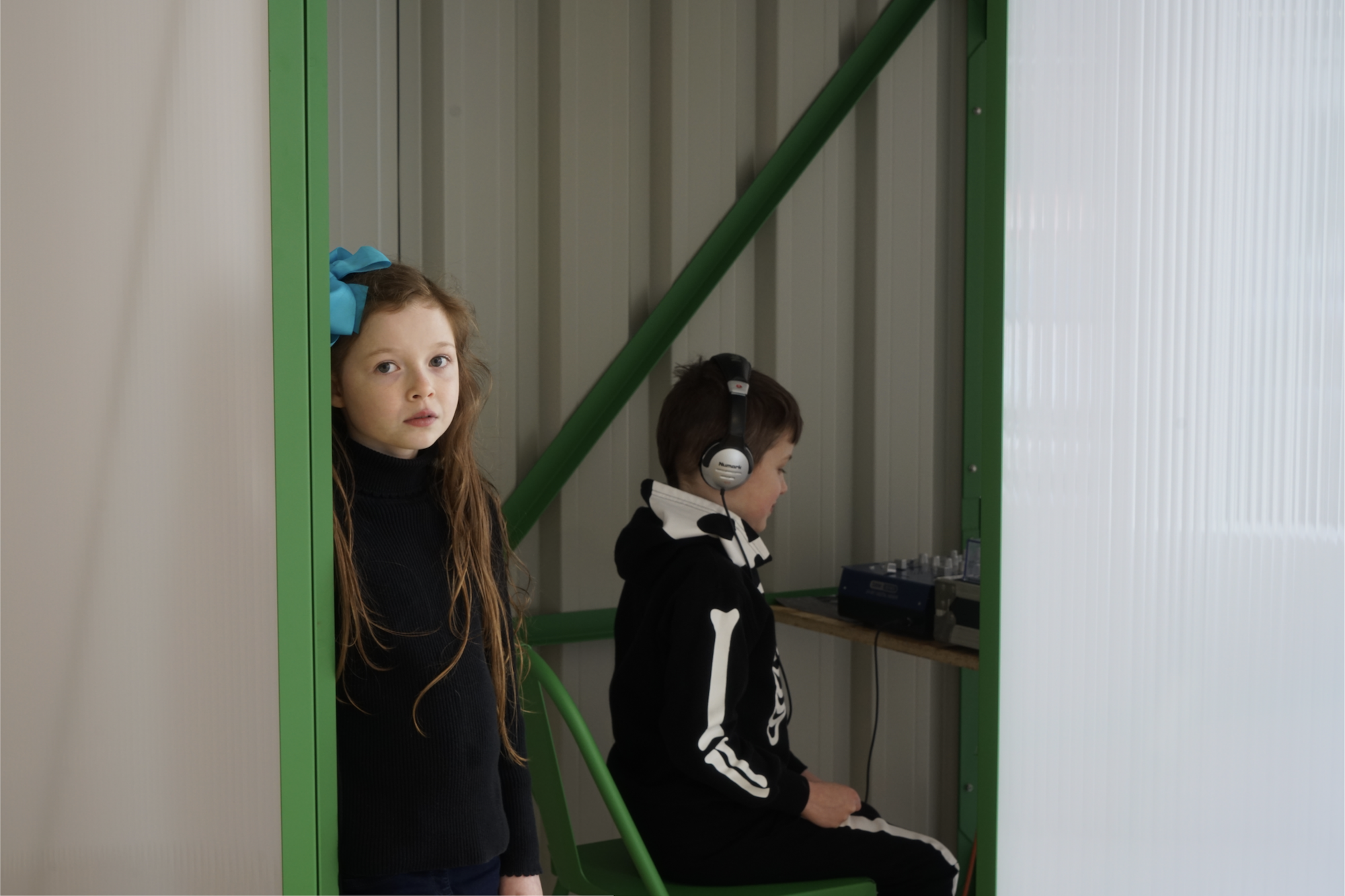 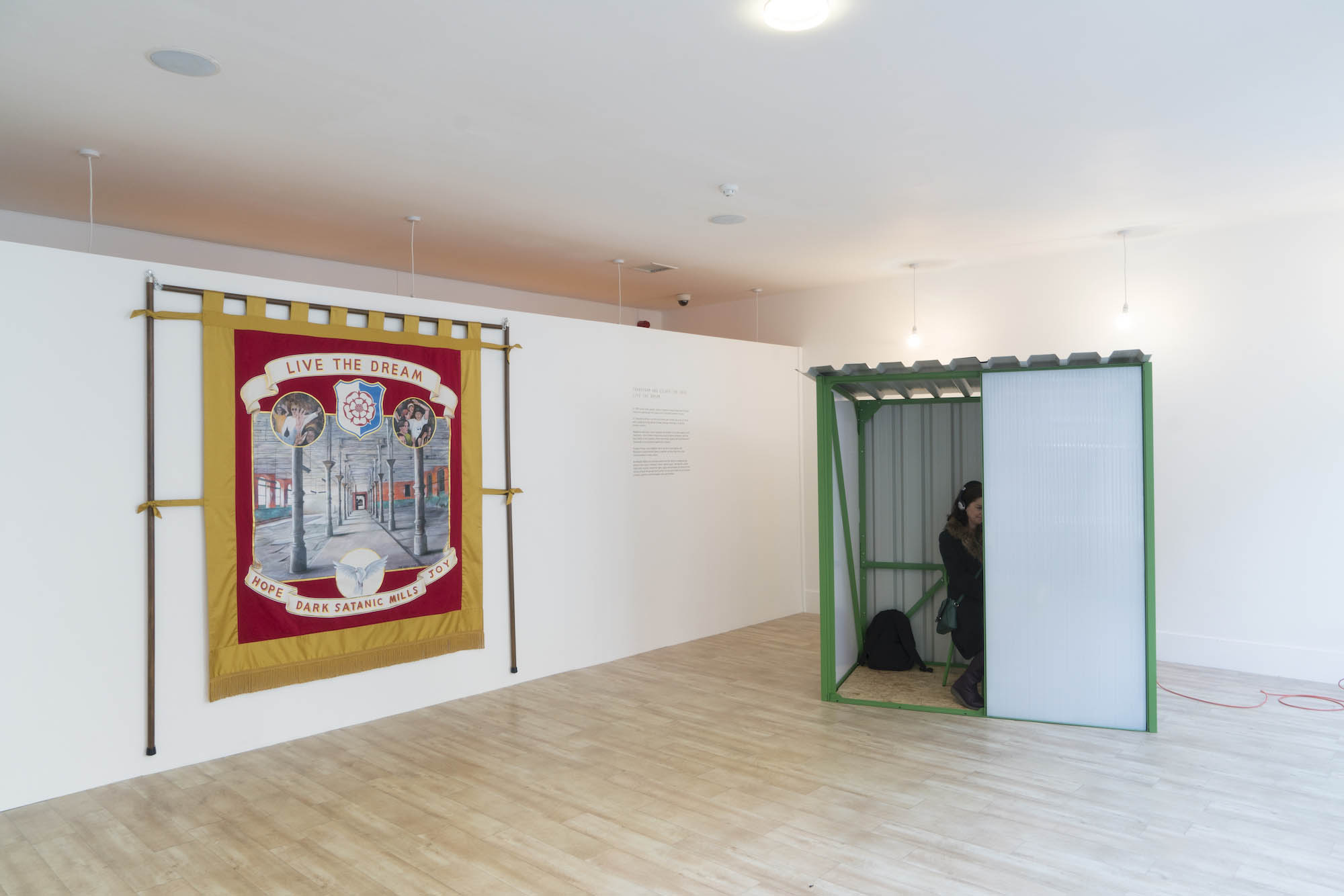 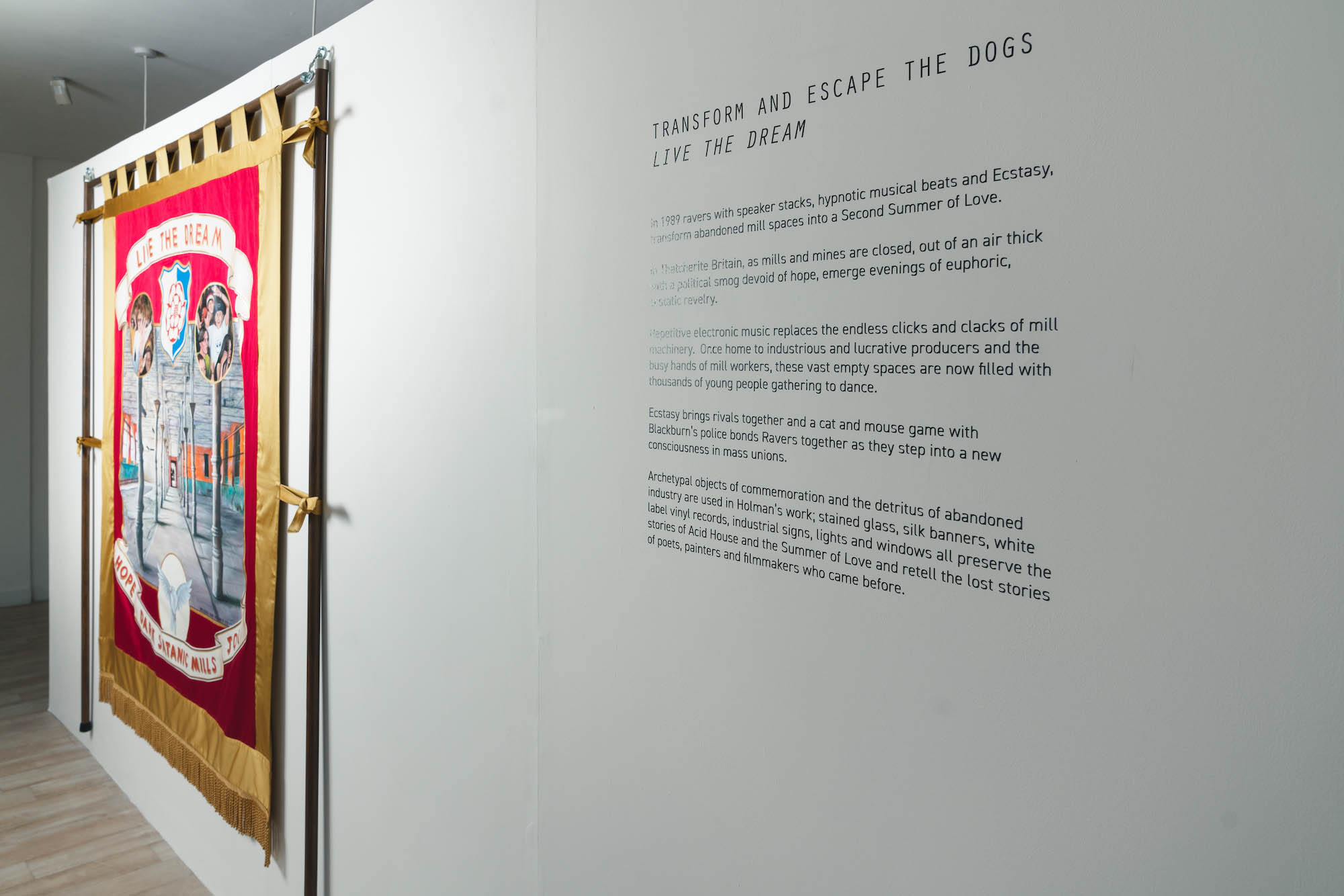 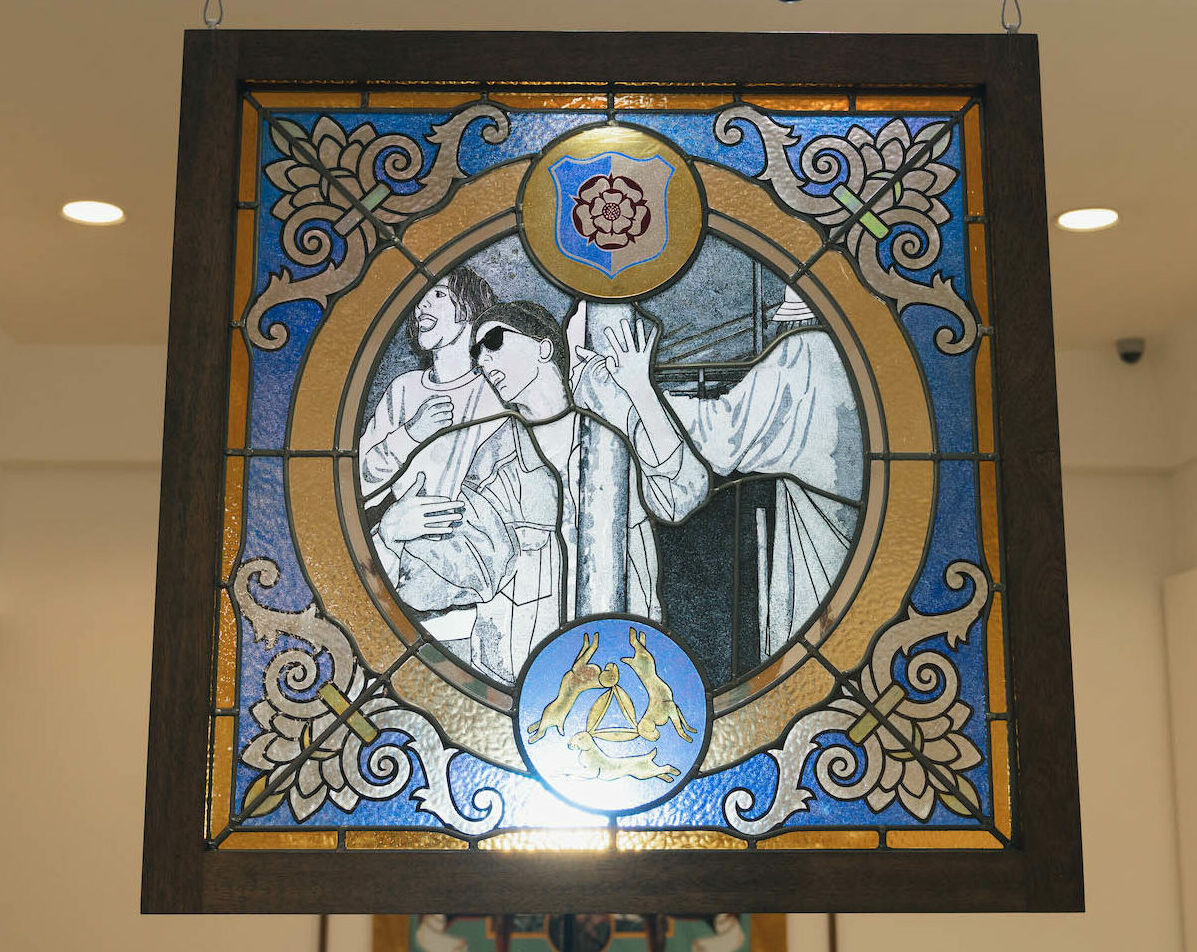 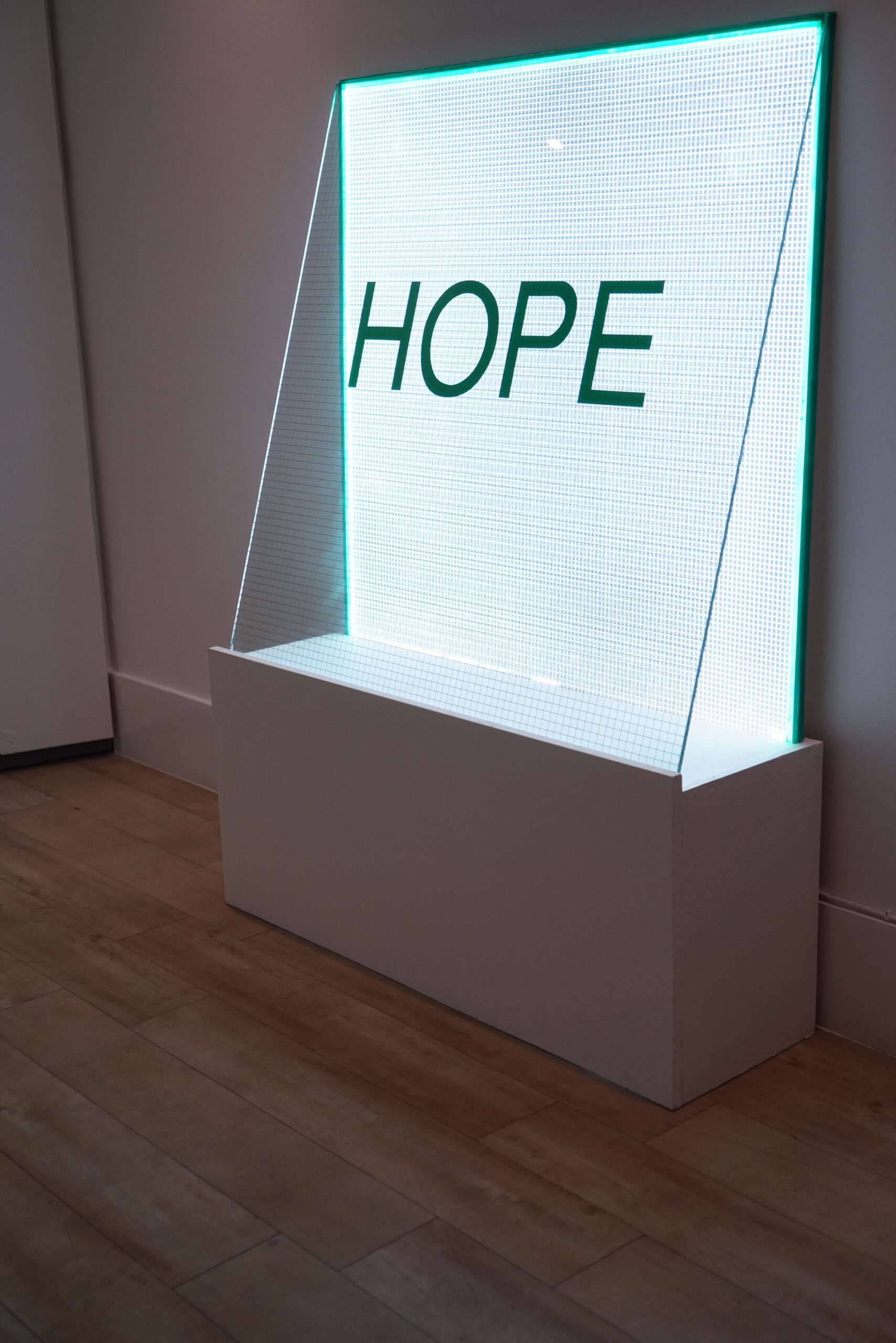 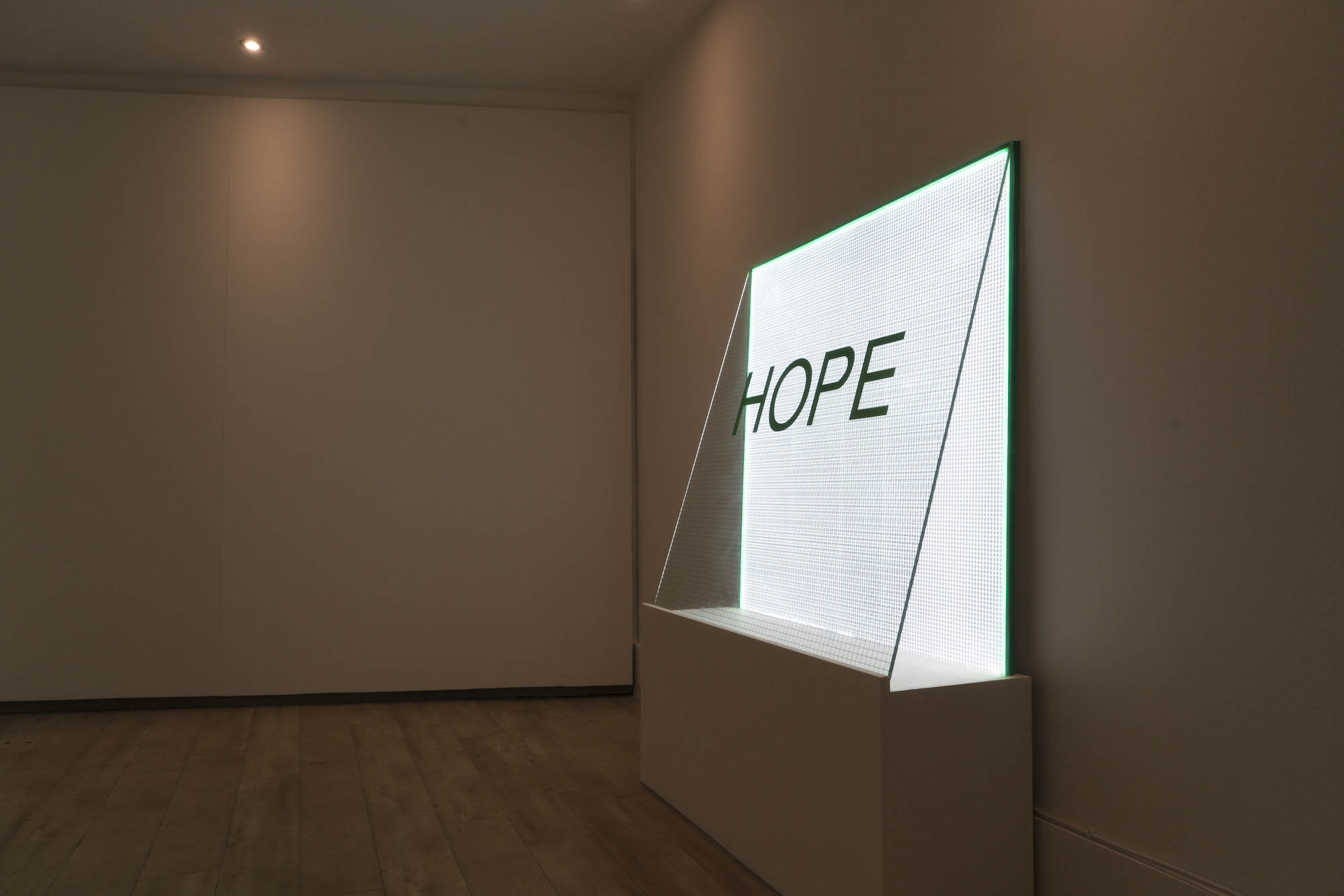 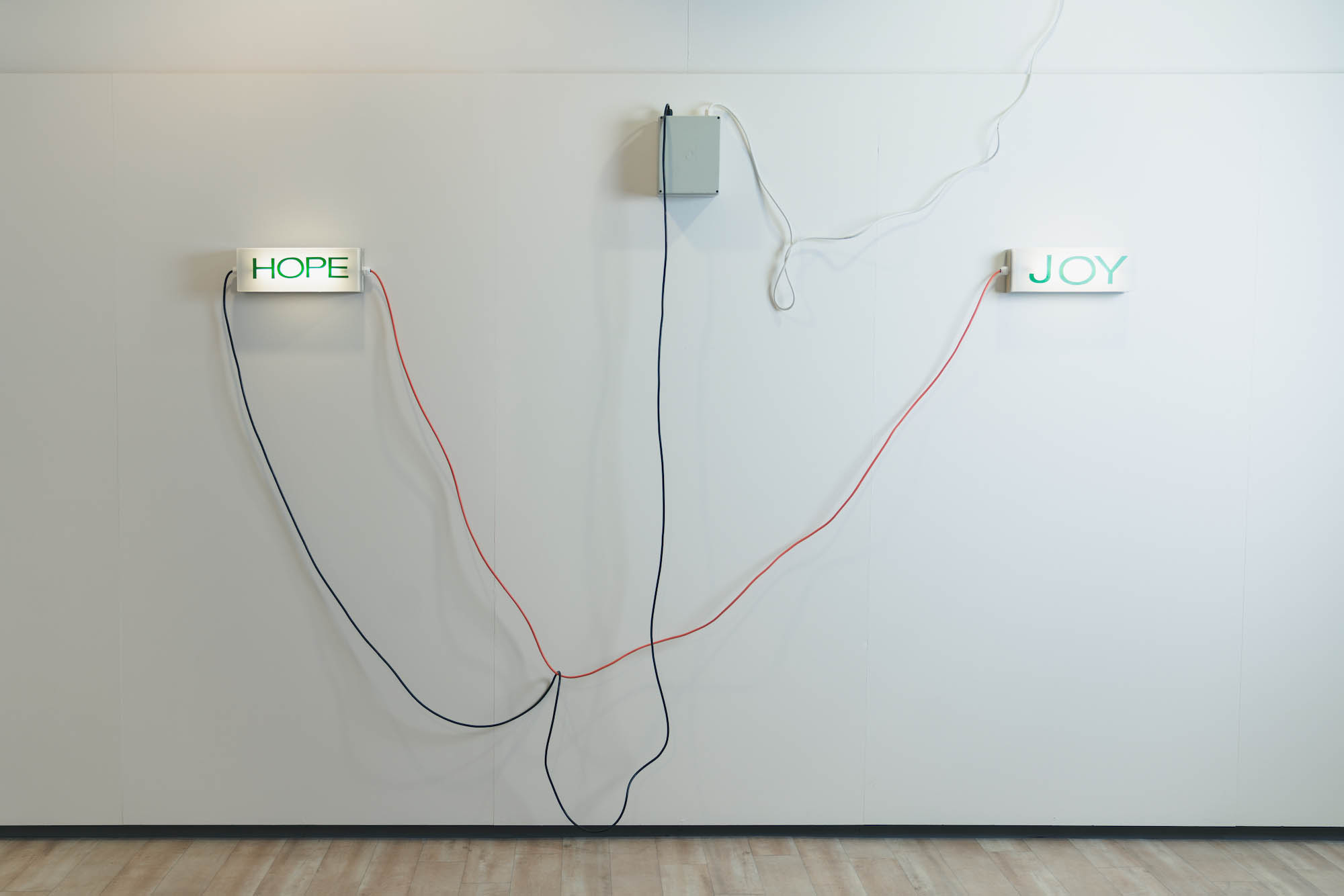 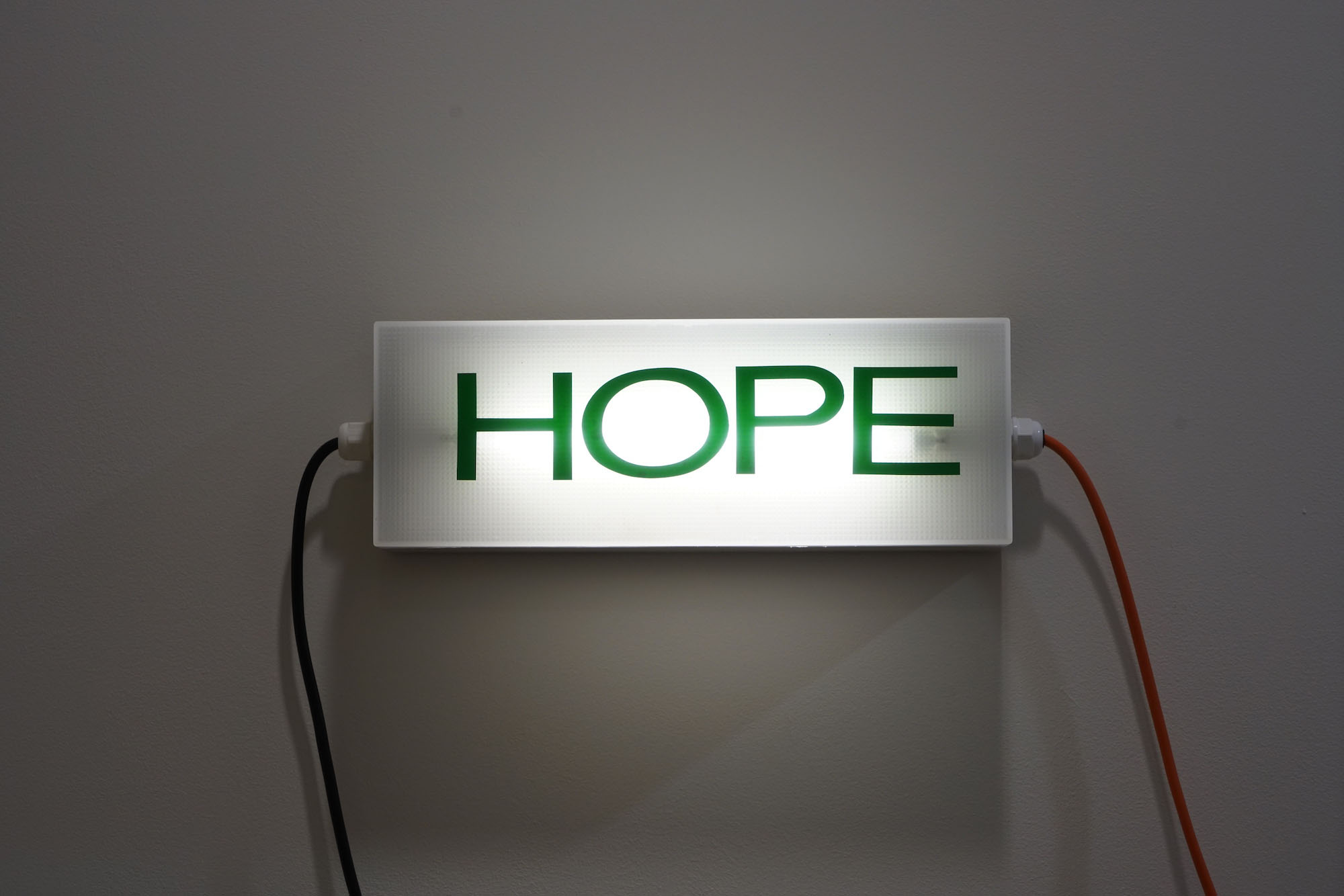 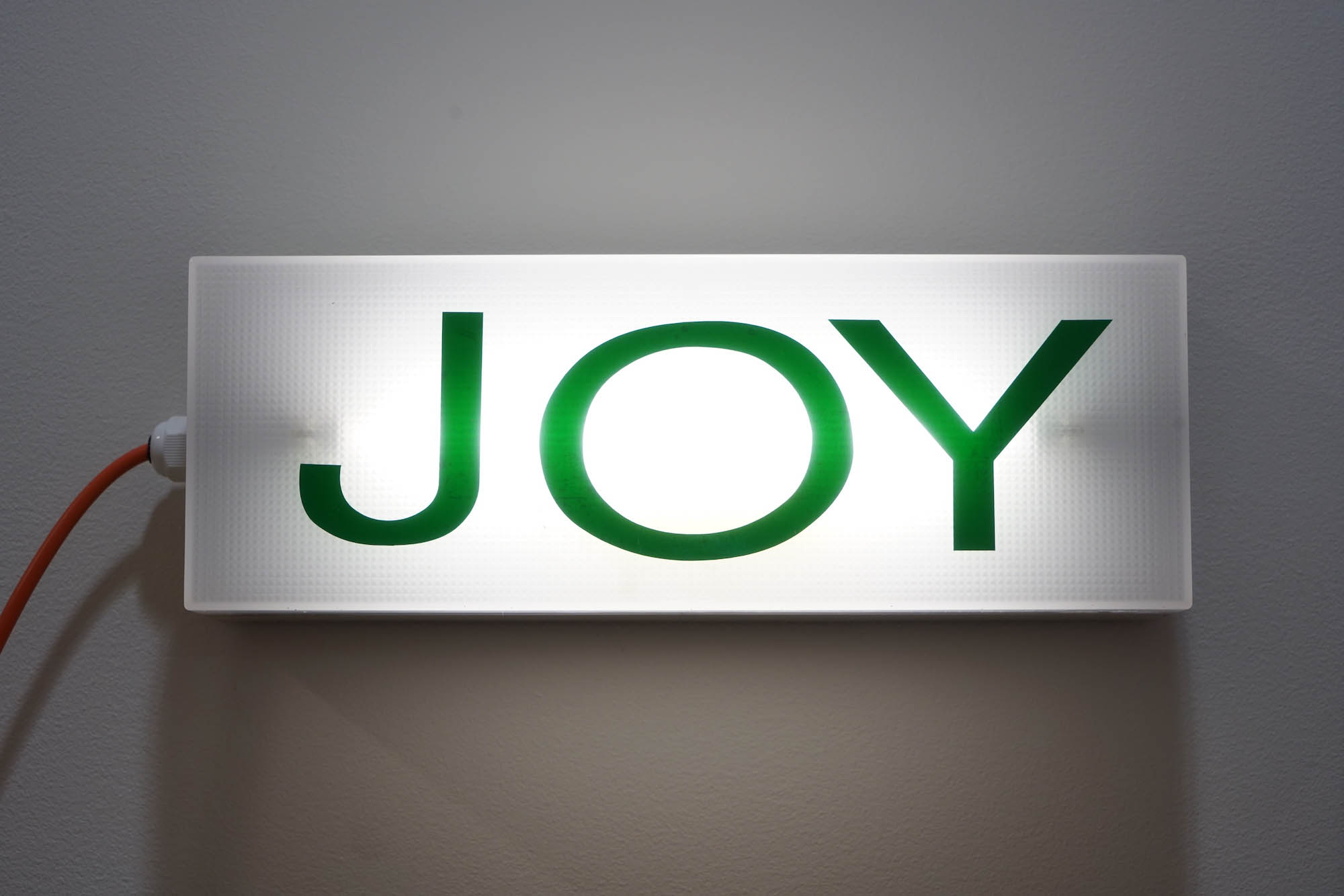 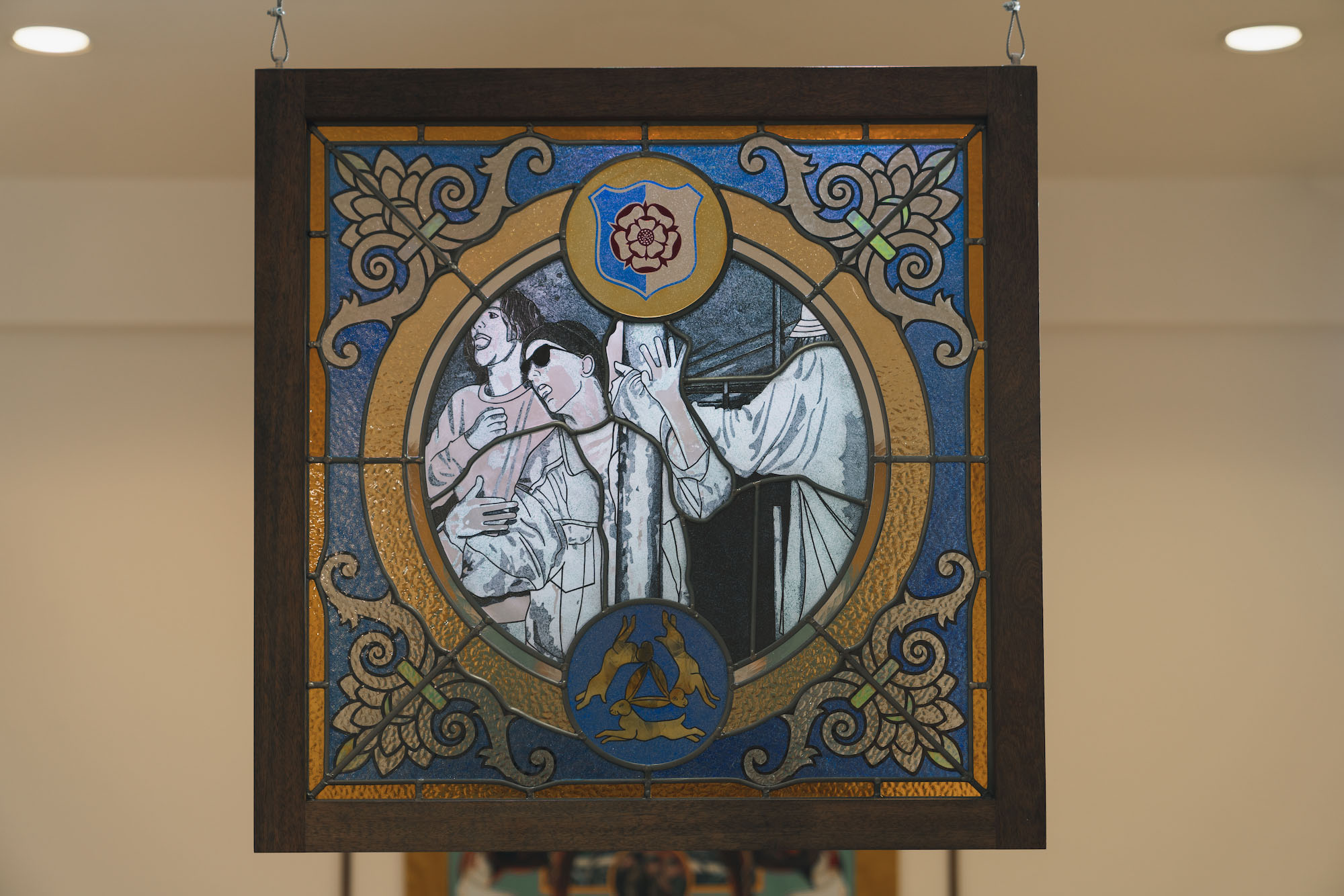 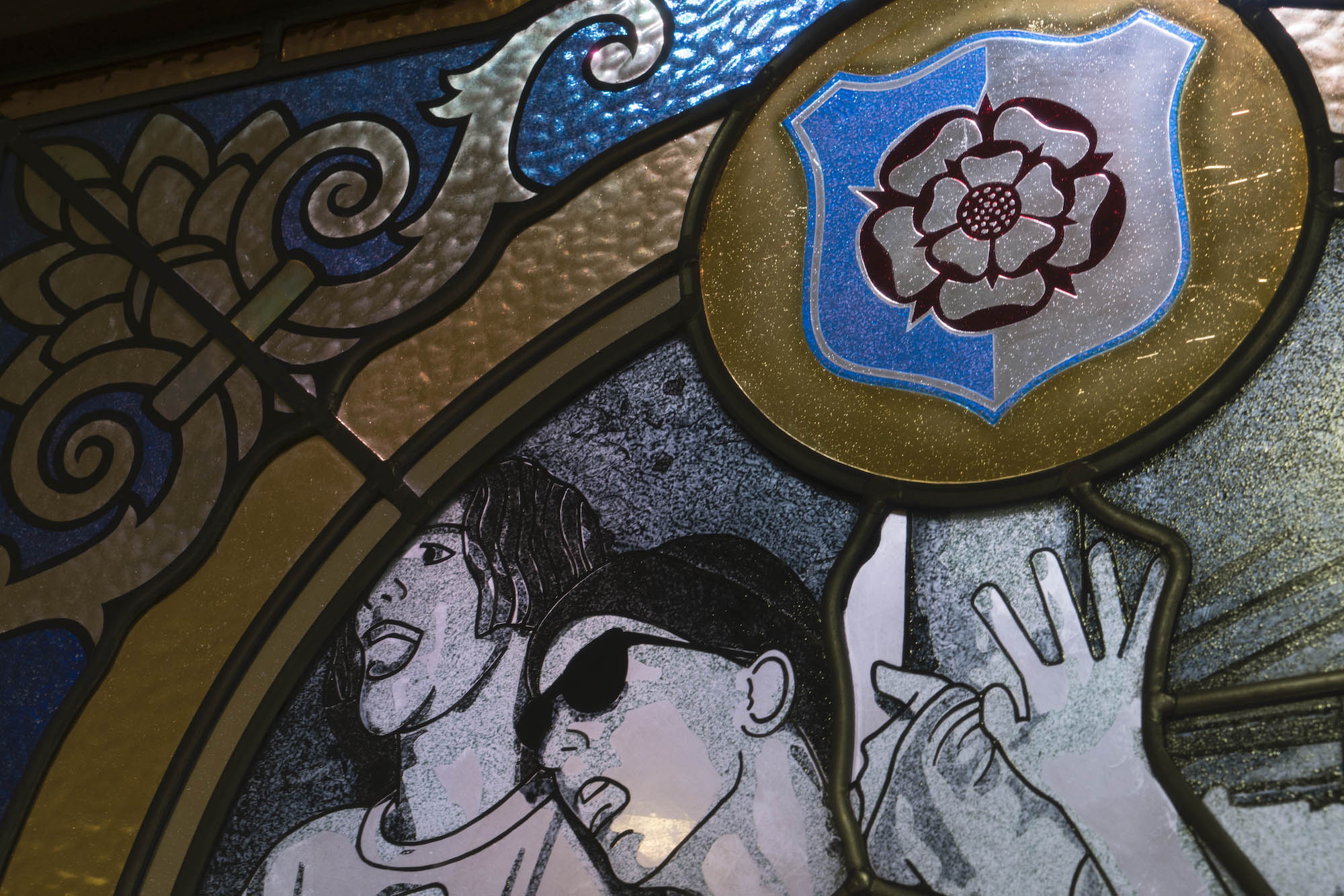 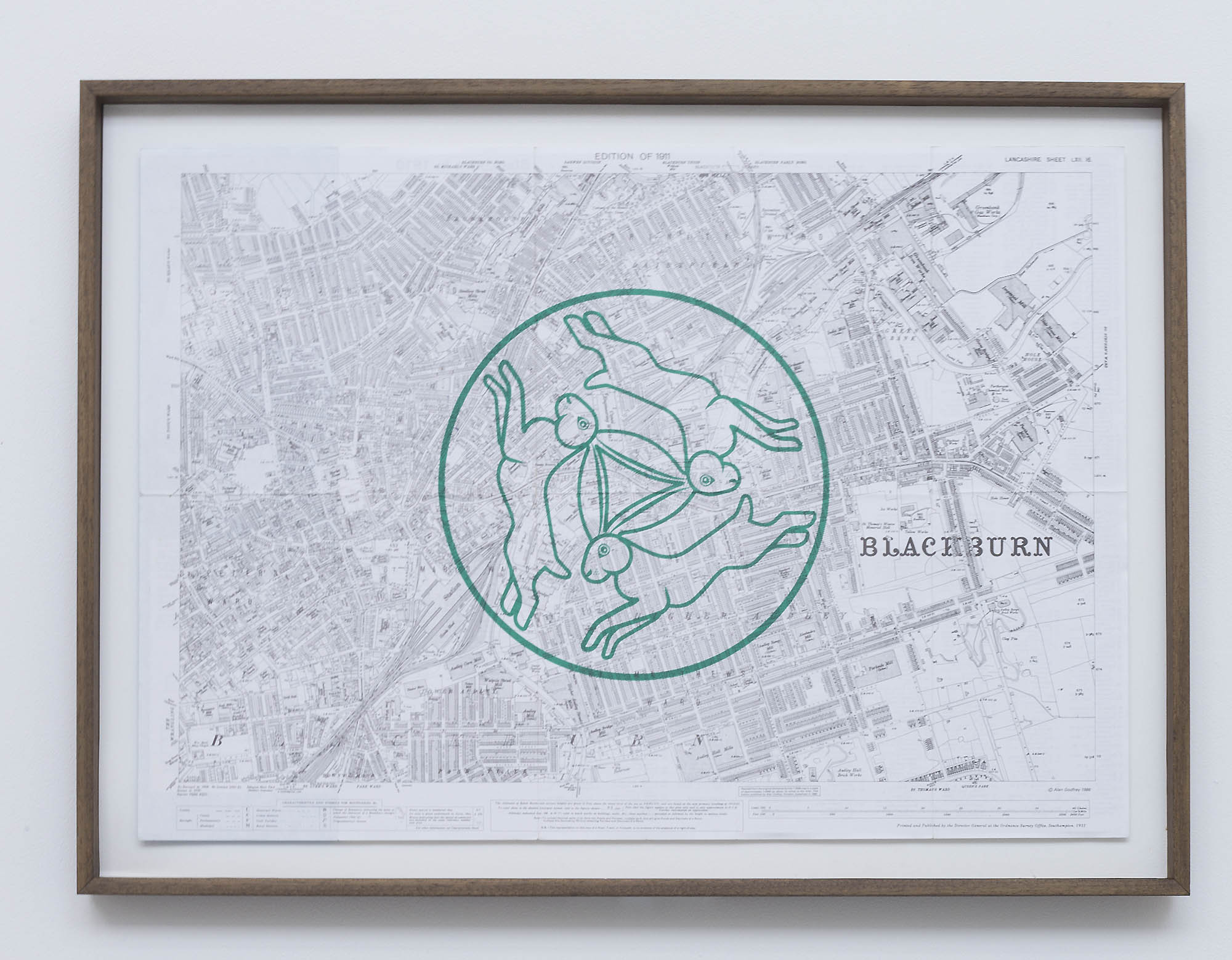 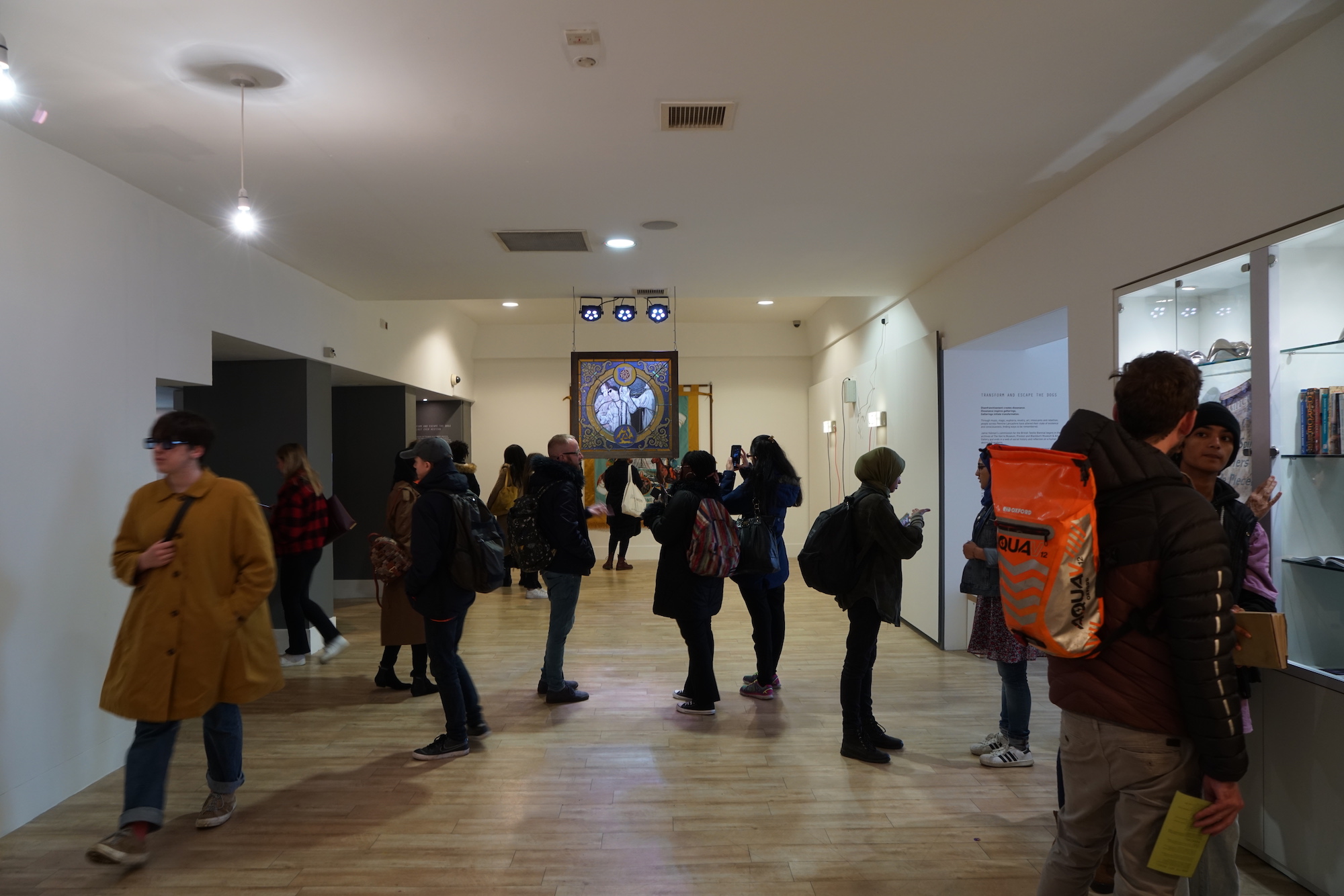 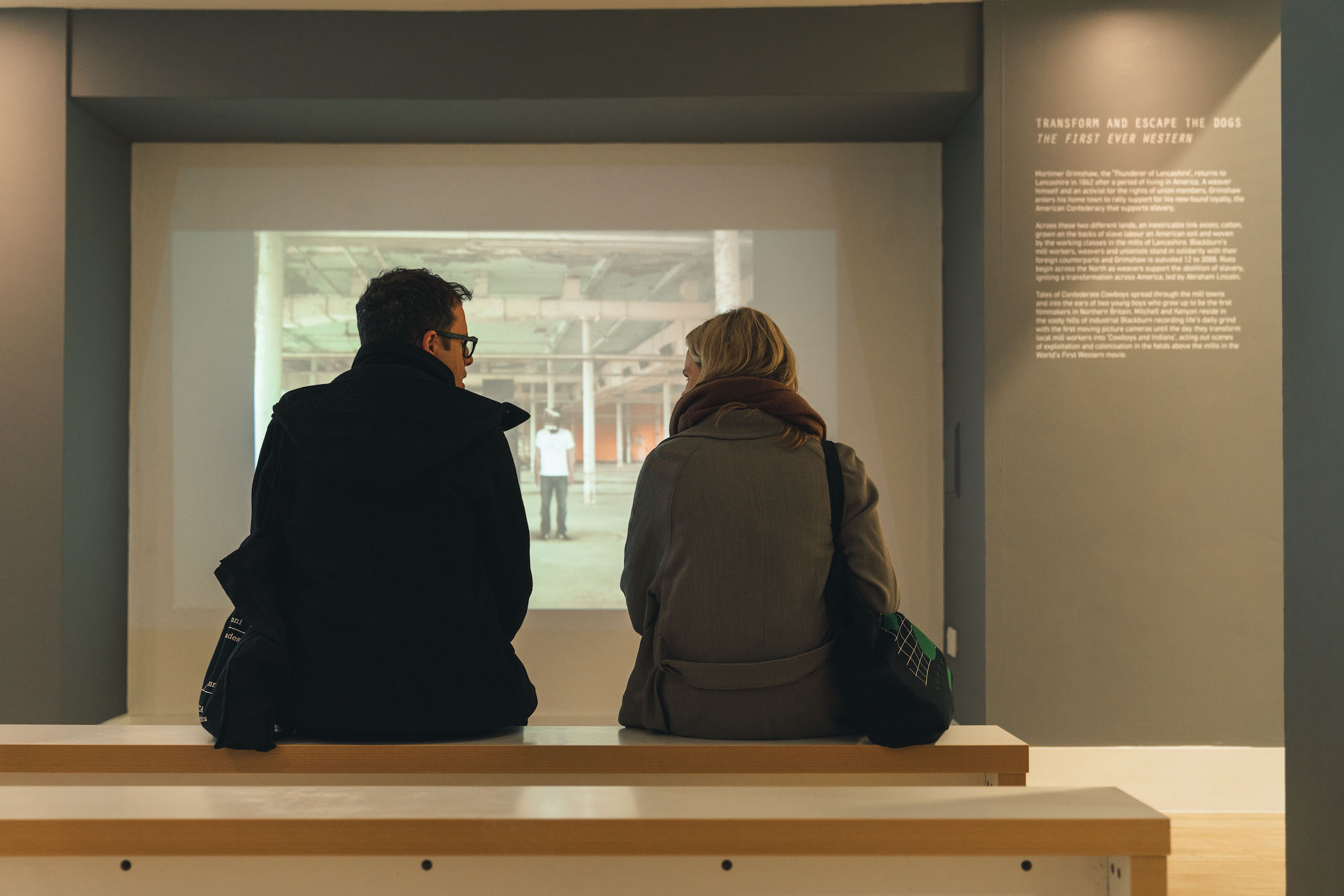 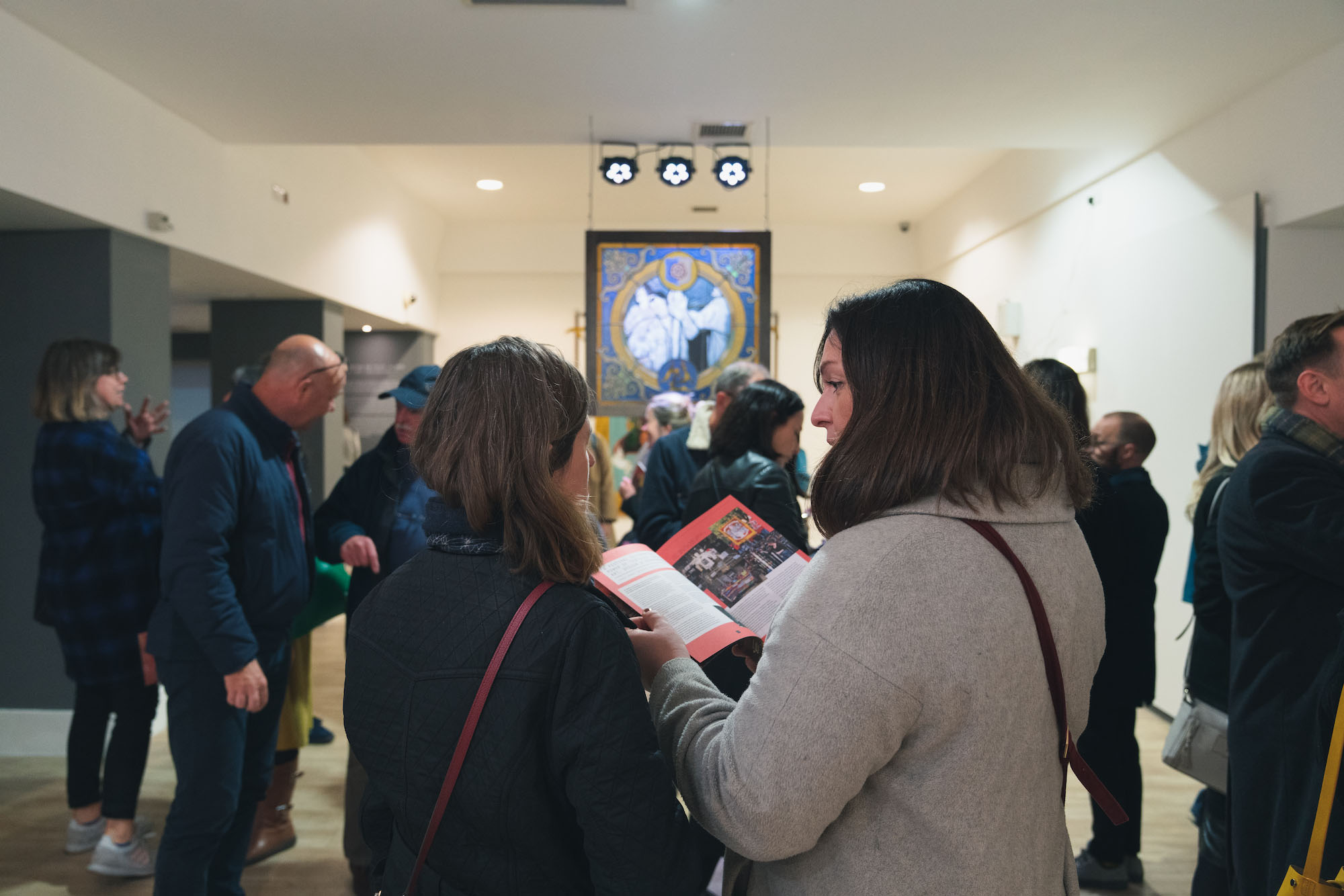 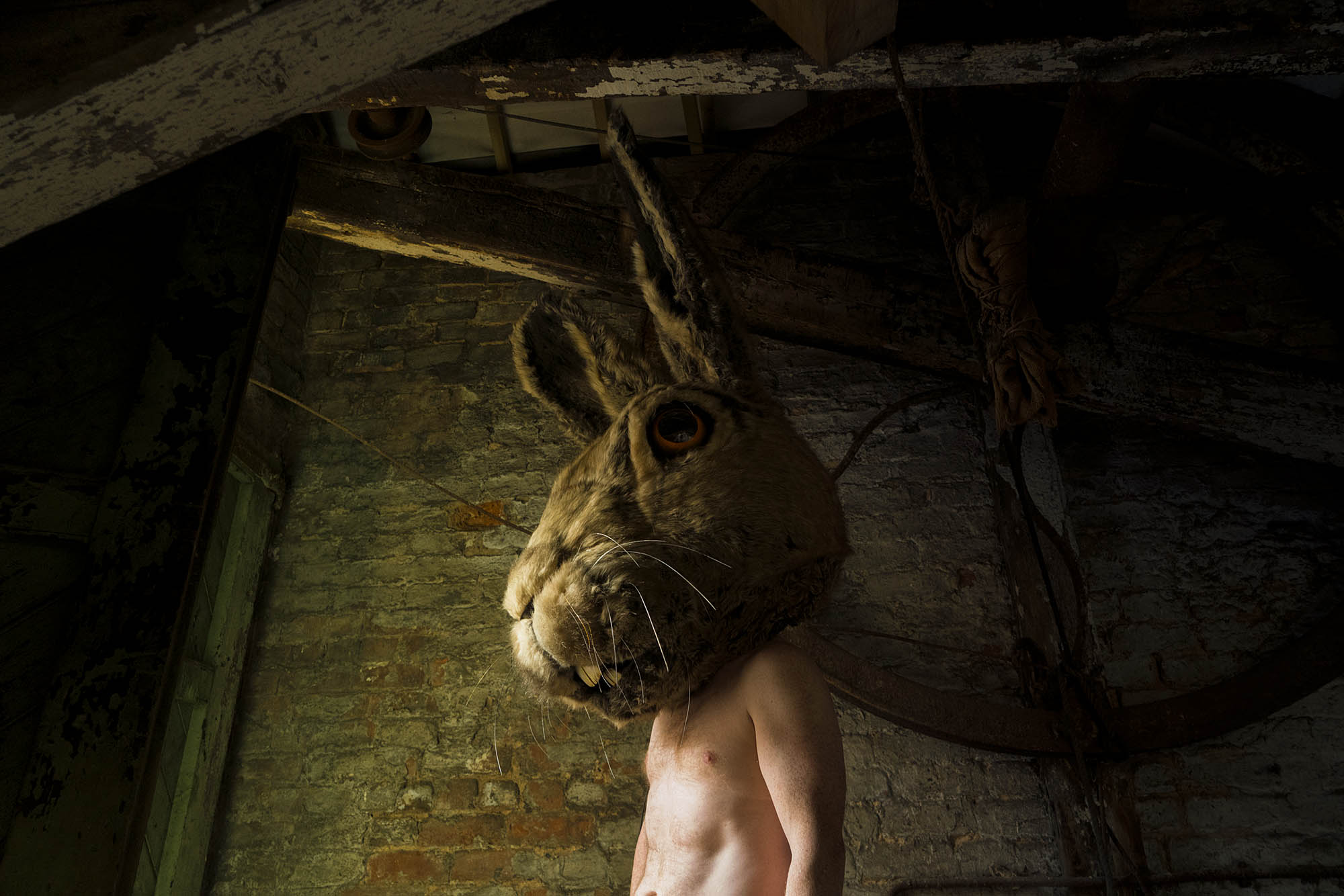