This publication is a response to the FLASHBACK archive created in 2019, to capture the memories of the rave party scene in Blackburn, Lancashire.

Flashback: Parties for the People by the People tells the story of the infamous Blackburn Acid House ‘parties’, the vital part this moment of counter-cultural history has played in the social, economic and cultural lives of the area itself, and more broadly, of the country as a whole. Taking in the post-industrial landscape of the area, the impact of years of regressive politics, both local and national, the confluence of football hooligans, casuals, gang violence, and eventually, the dispersal of all that into the culture of the parties and the emergent ecstasy boom, this is a complicated rendering of both time and place, told through multiple, diverse voices, and through a combination of reportage, fiction, poetry and oral history.

Parties by the people for the people is made up of three pamphlets and a fold-out print “Blackburn Love” by Dorothy, which depicts the scene as a blueprint to the infamous Ewood Mill in Blackburn. 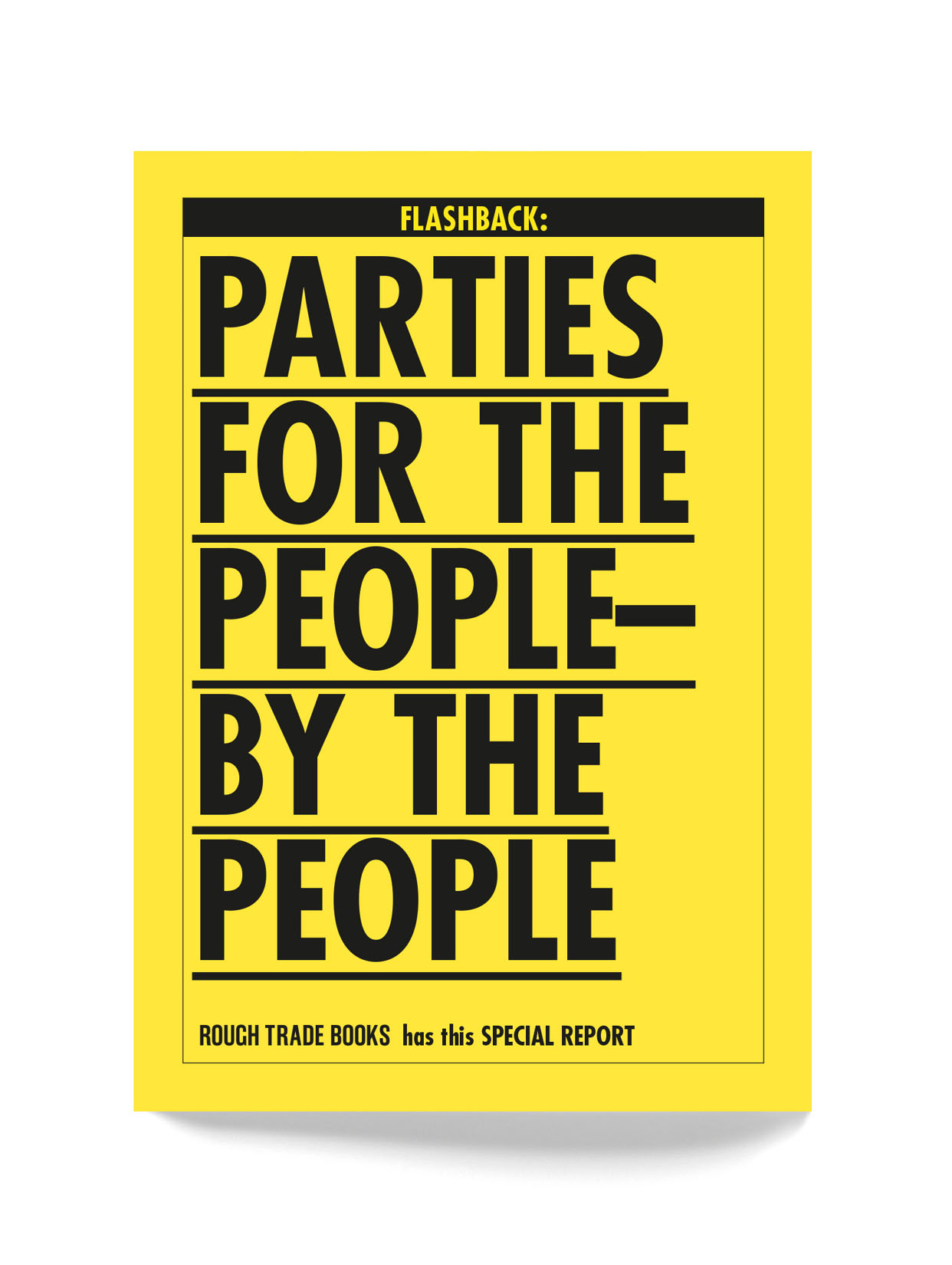 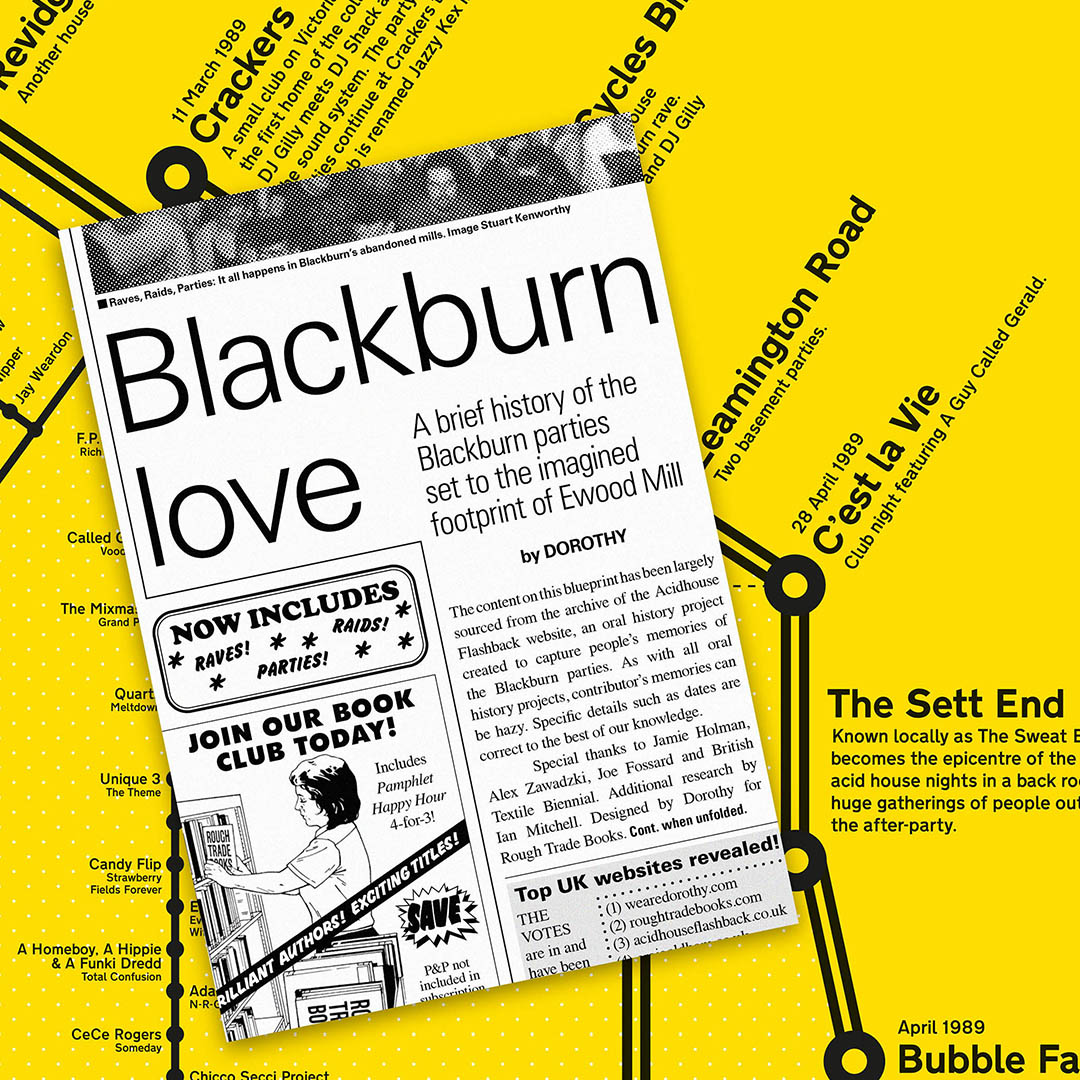 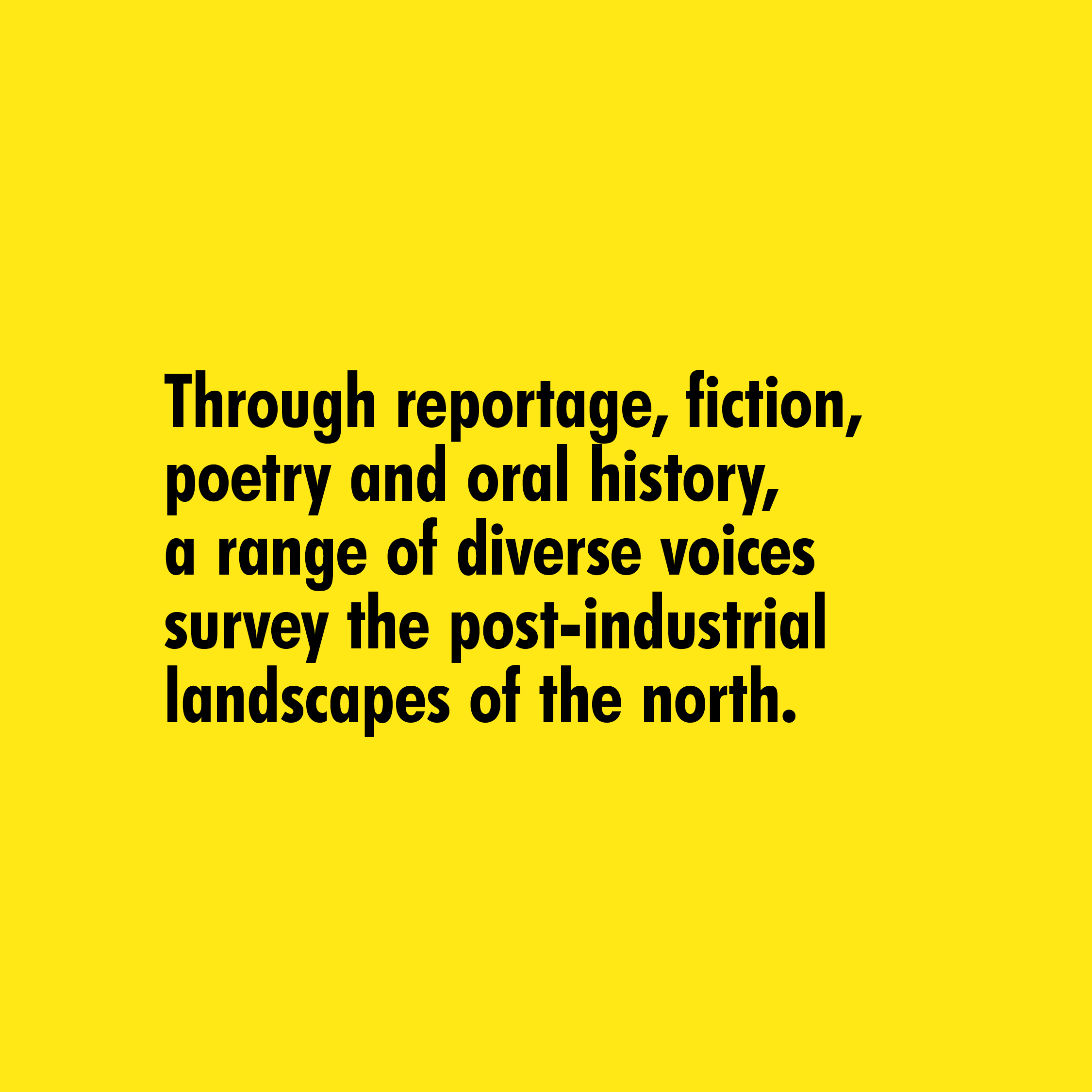 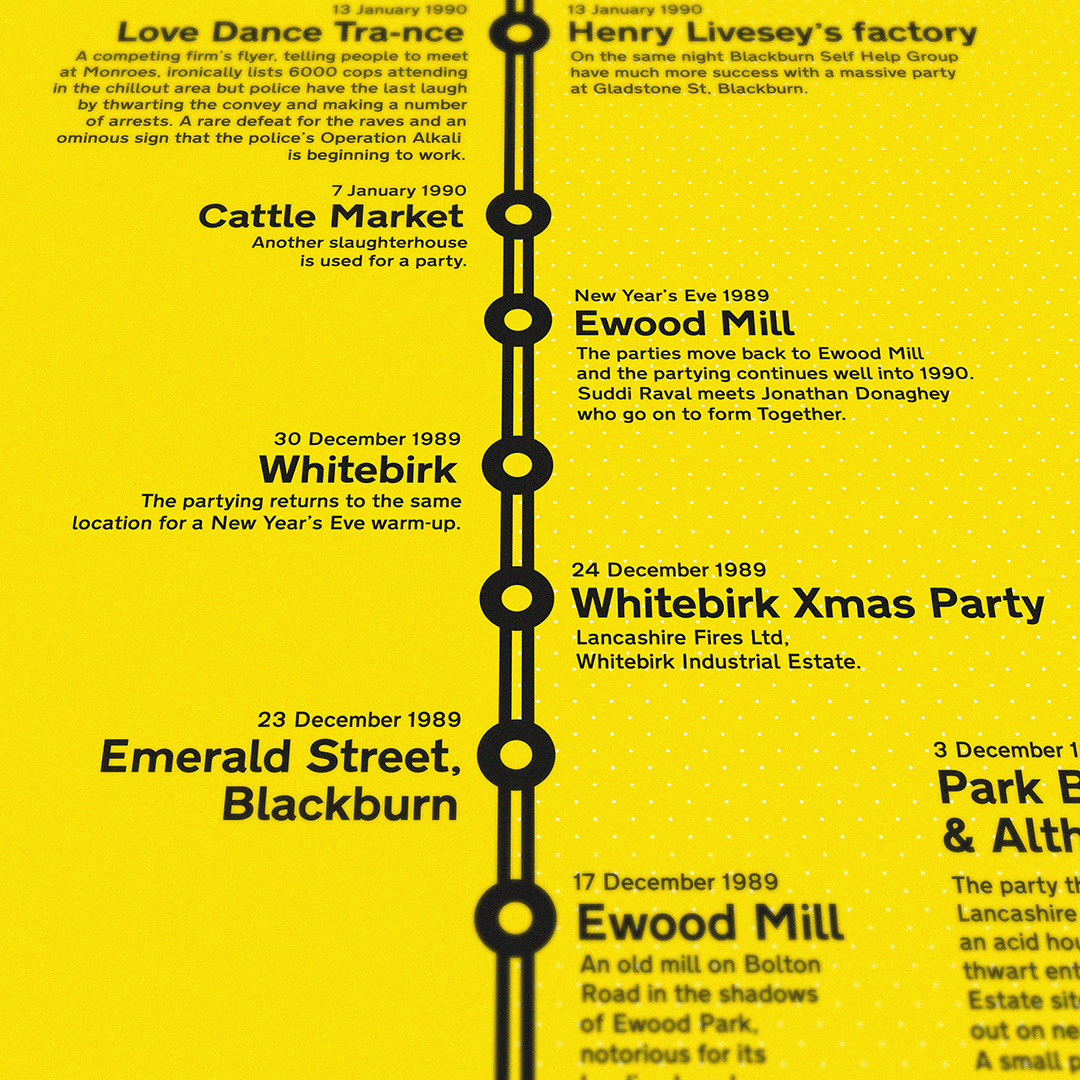