Once Upon a Time in the North West

Mortimer Grimshaw, the ‘Thunderer of Lancashire’ returns to Lancashire in 1862 after a period of living in America. A weaver himself and an activist for the rights of union members, Grimshaw enters his home town to rally support for his new found loyalty, to the American Confederate.

Across these two different lands an inextricable link exists.  From the cotton grown on the backs of slave labour in American soils, to its transportation to be woven by Lancashire’s working classes. Blackburn’s mill workers, weavers and unionists stood in solidarity of their foreign counterparts. Grimshaw was outvoted 12 to 3088 and riots began across the North as weavers supported the abolition of slavery igniting a transformation across America, led by Abraham Lincoln.

Tales of Confederate Cowboys spreads through the mill towns and in to the ears of two young boys who will grow up to be the first filmmakers in Northern Britain.  Mitchell and Kenyon reside in the sooty hills of industrial Blackburn recording life’s daily grind with the first moving picture cameras. And then one day, in the fields they transform local mill workers into cowboys and indians as they act out ‘The World’s First Western’. 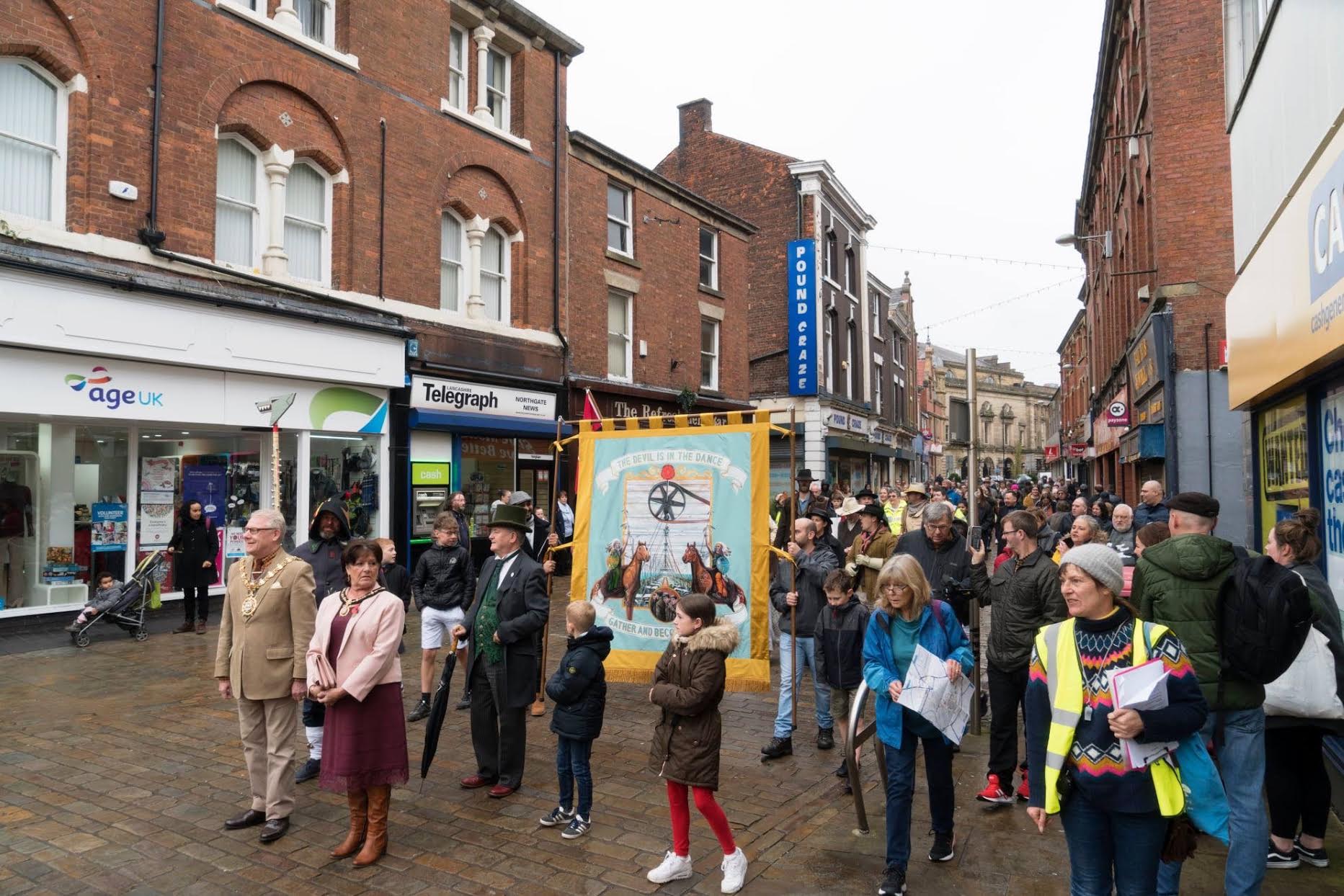 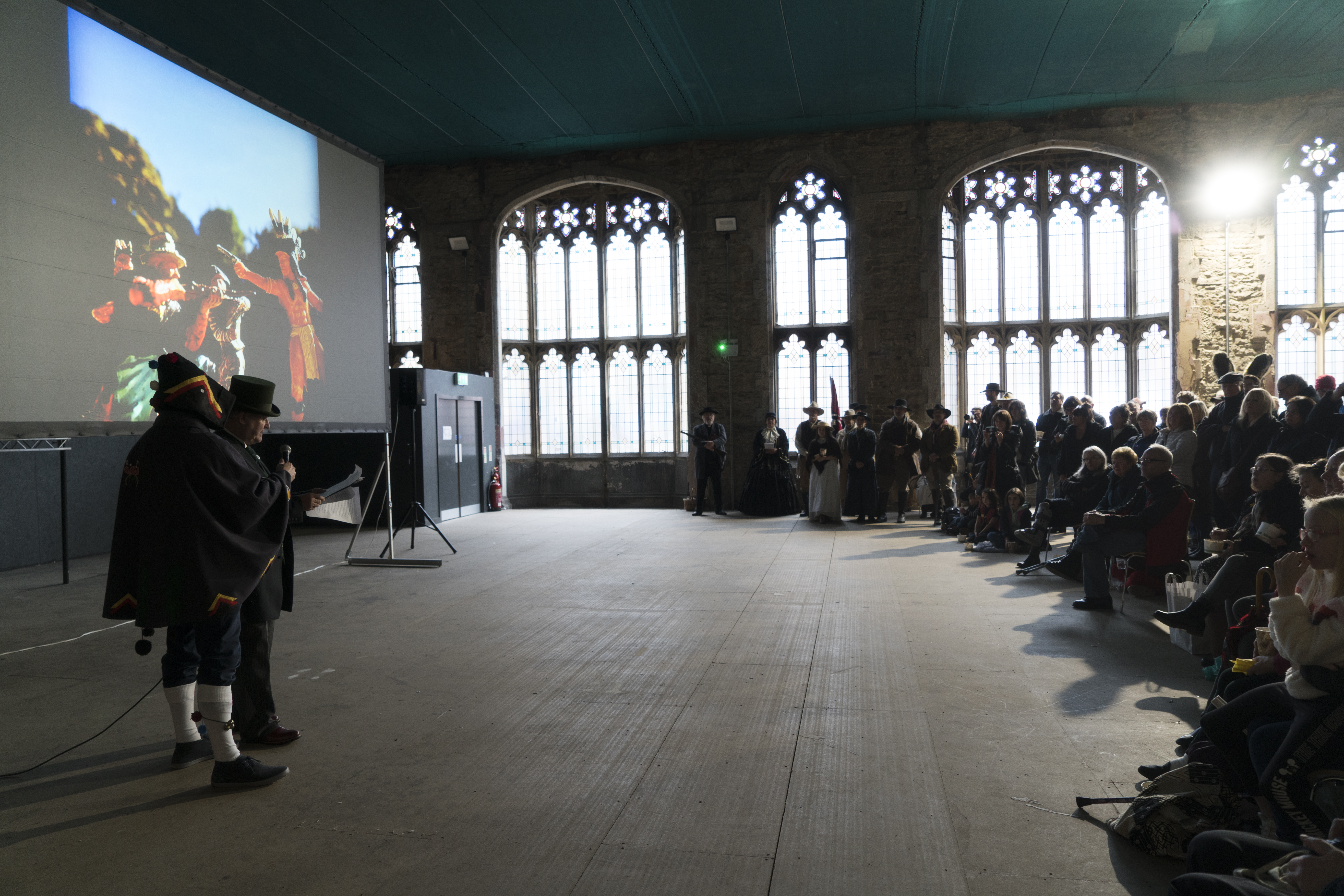 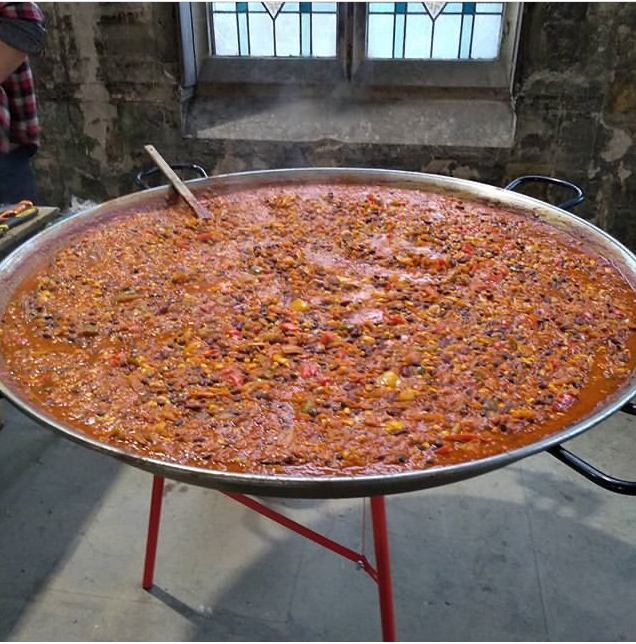 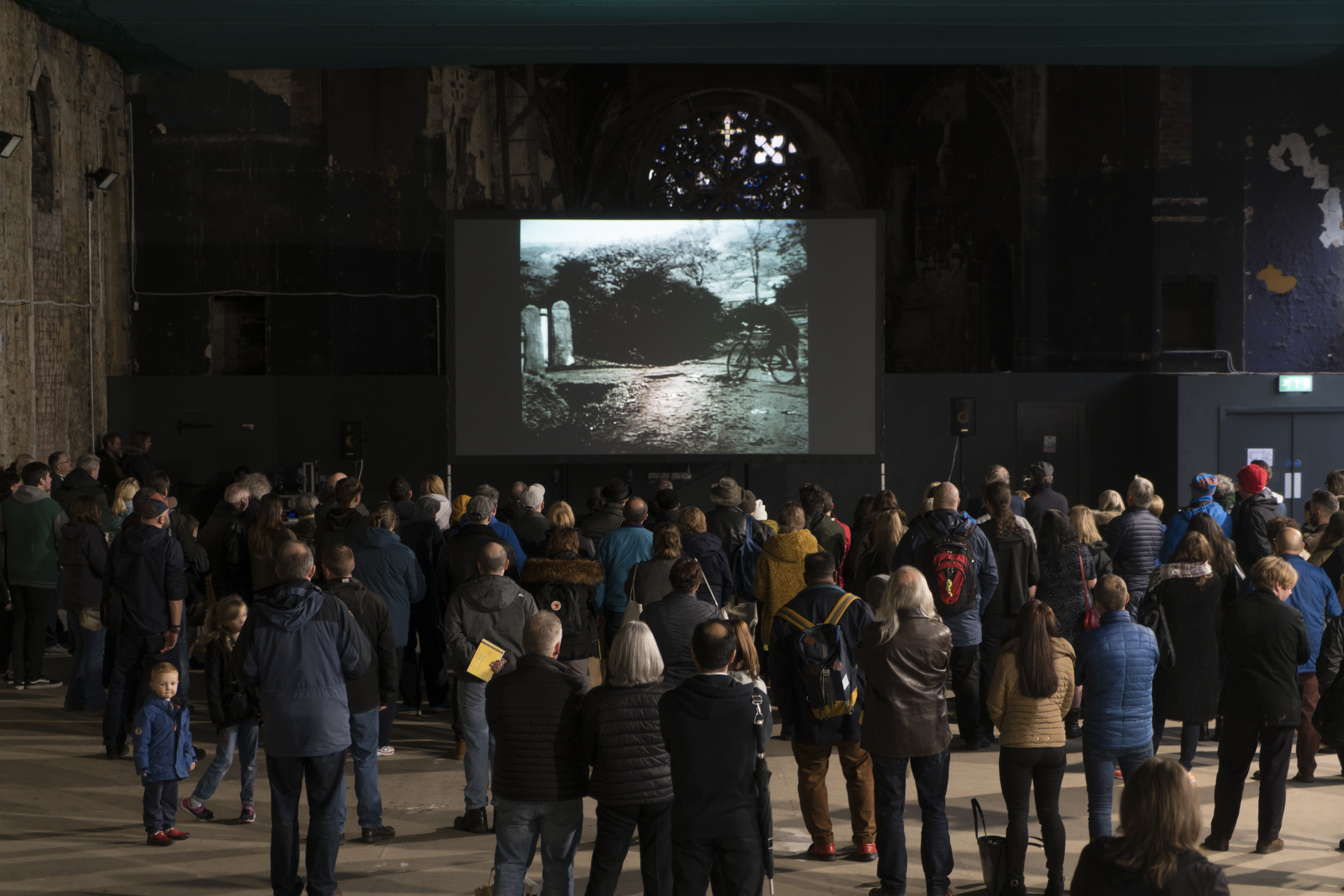 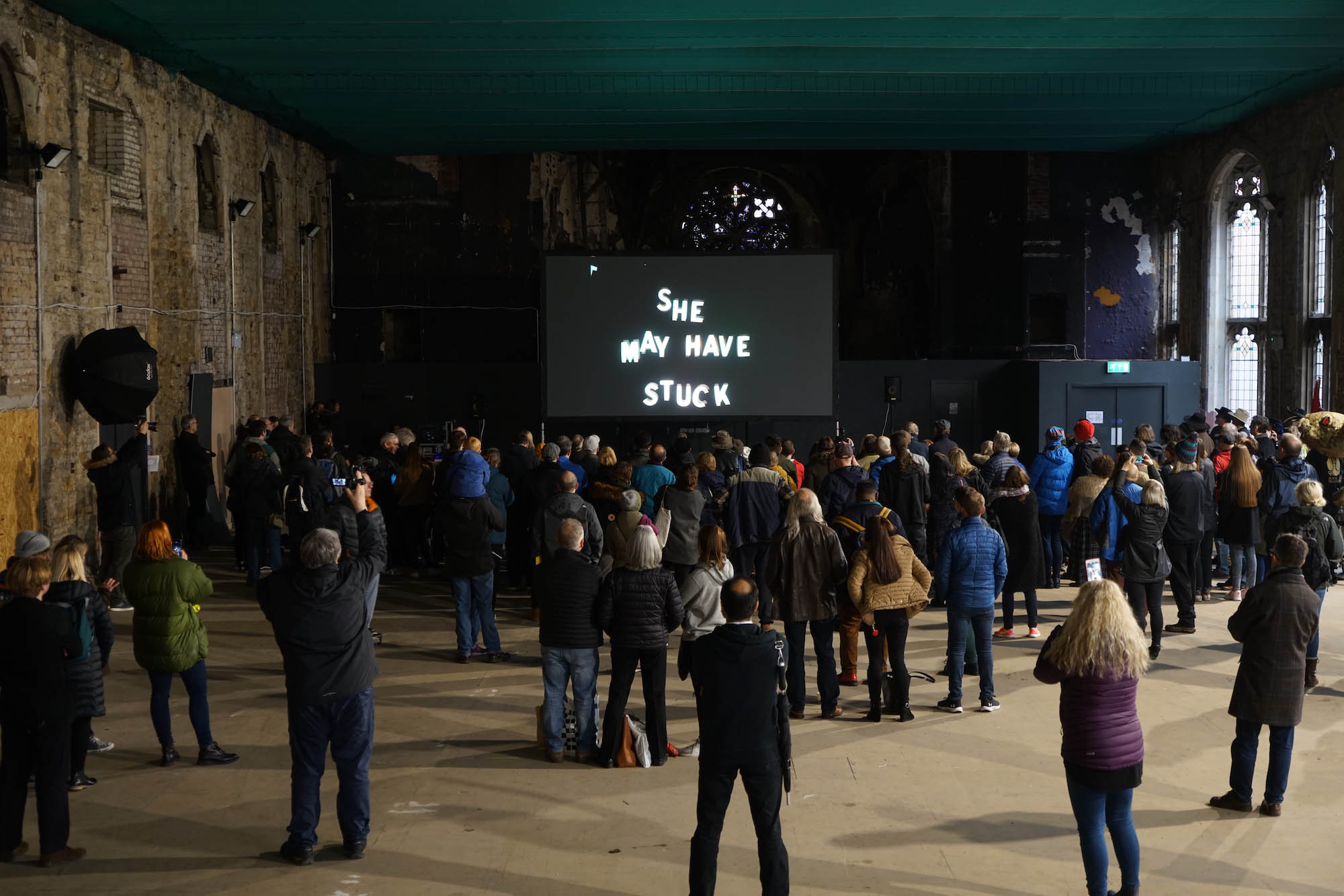 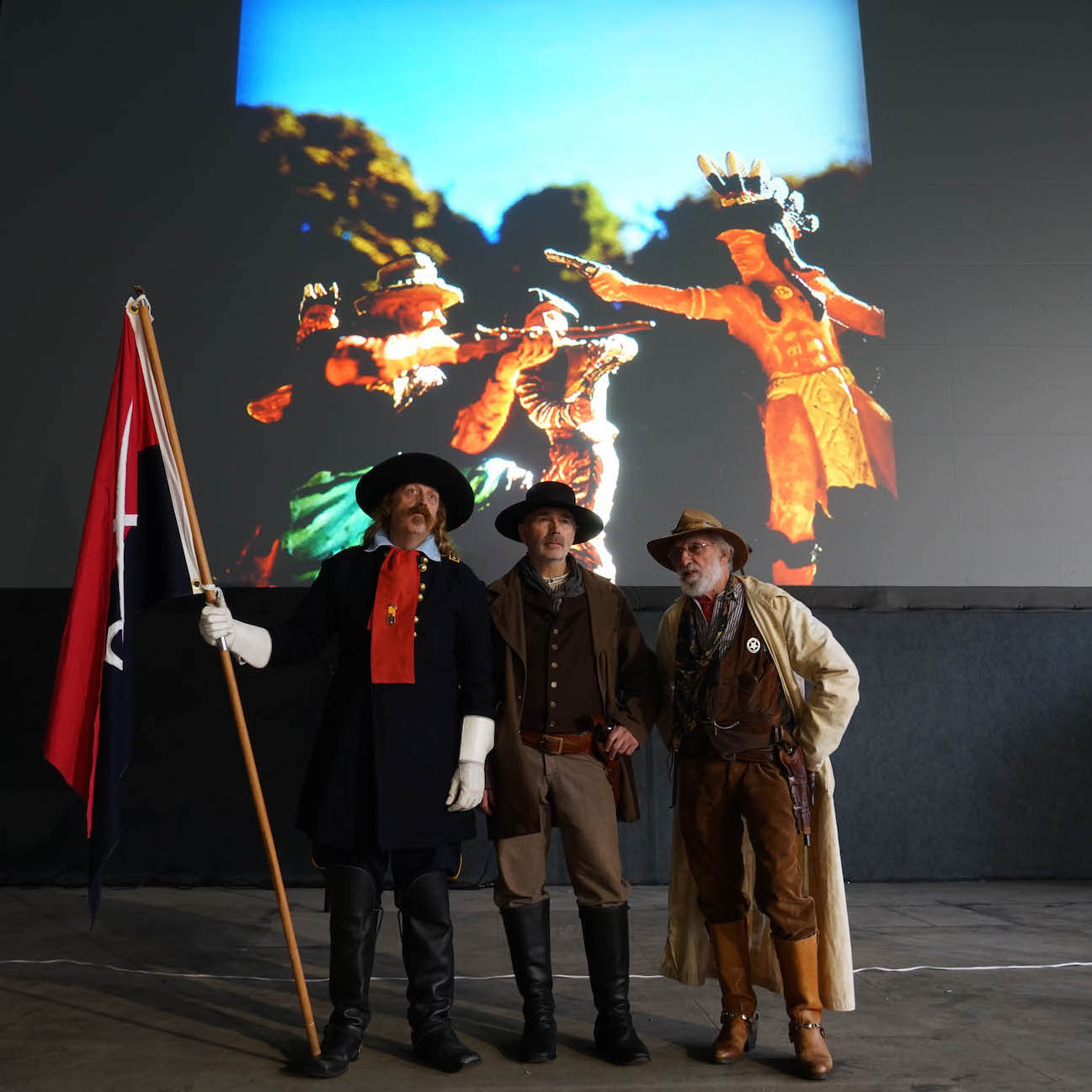 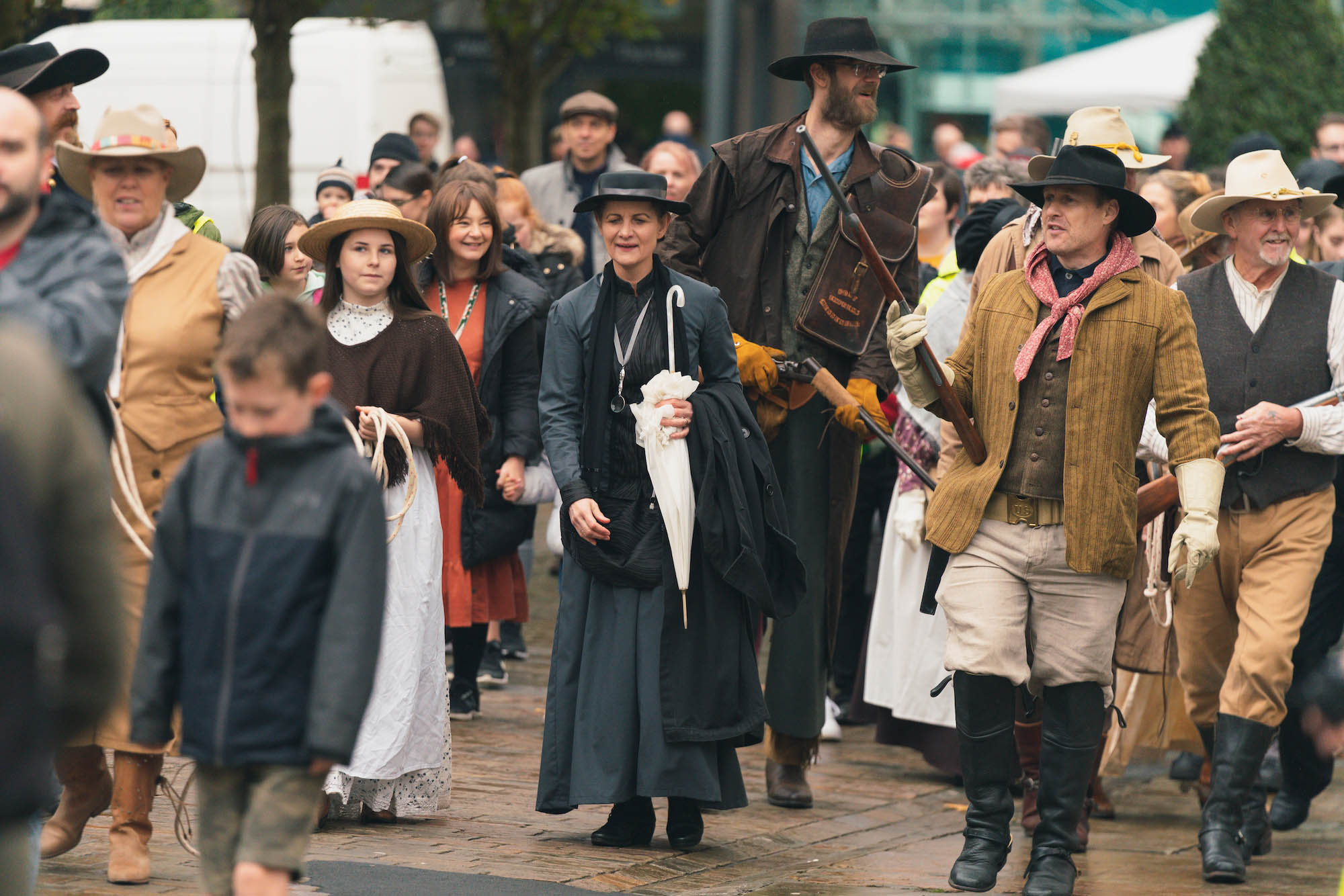 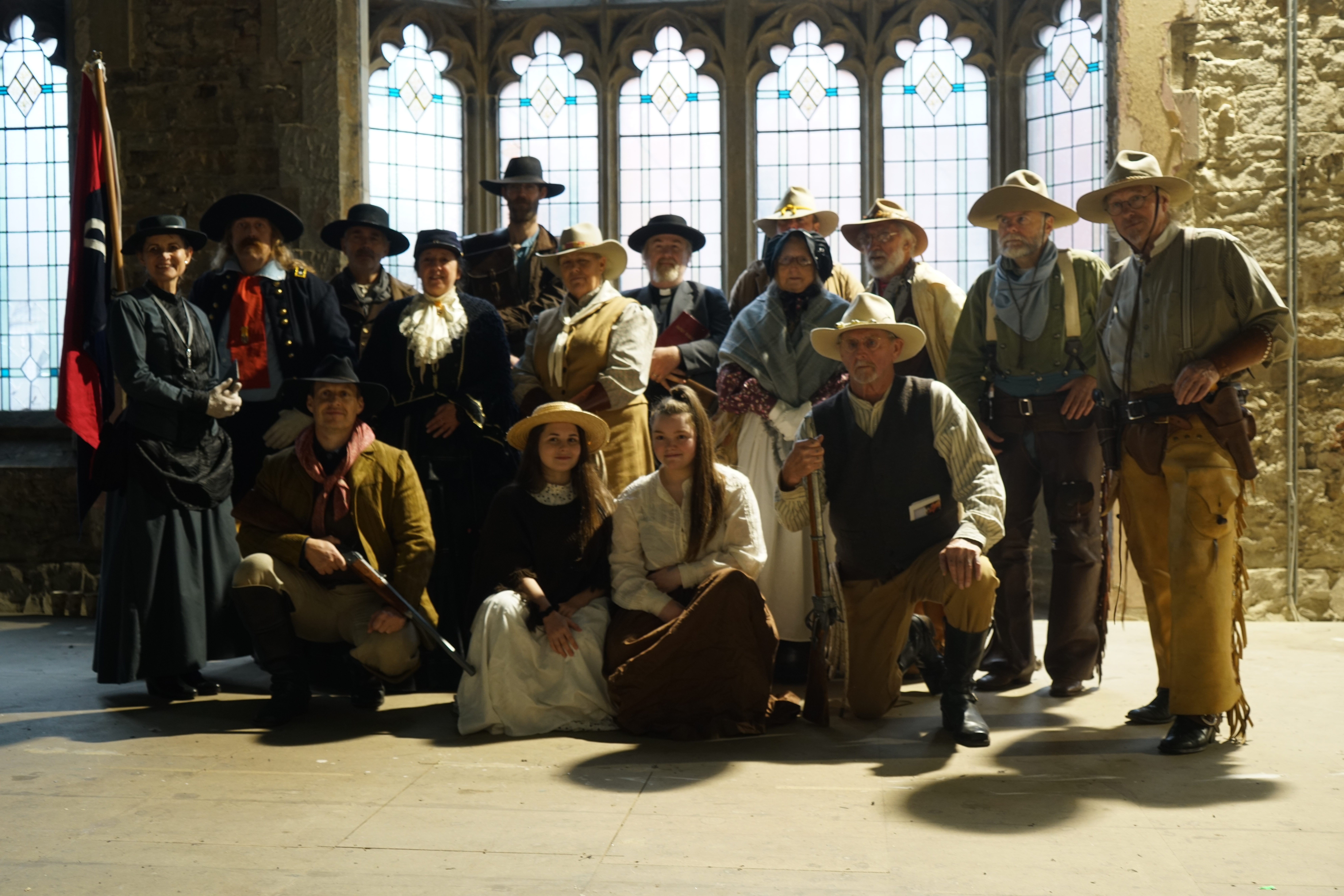 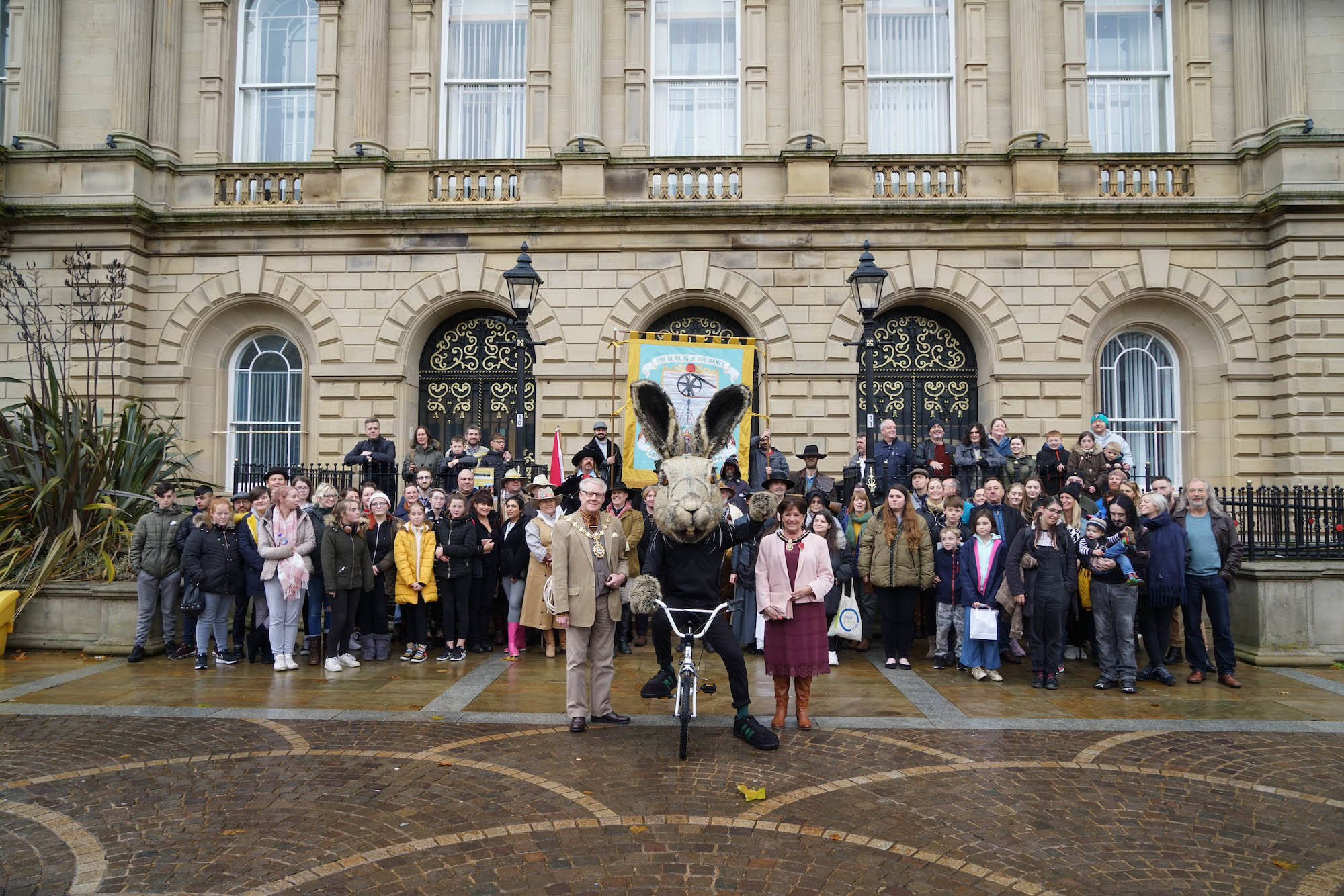