Lead castings in a walnut frame lined with linen. Included in ‘Fayre Share Fayre’ at The Whitworth Manchester as part of A Modest Show curated by Nat Pitt @division_of_labour.

A series of 23 hand cast cockles in Victorian lead, presented in a wall mounted case.
Commemorating the anniversary of the tragedy that took the lives of 23 Chinese workers, picking cockles on Morecambe Bay out on the notoriously dangerous shifting sands and tides under illegal and unsafe working conditions enforced by a gangmaster. A night in 2004 that led to the death of 23 people.

Originally created with 23 lead cockles, each cast to represent a life lost, with two placed separately - a symbol of those who were not recovered. This recent work has been reconfigured since the discovery of one of the men. One cockle remains displaced from the group representing Dong Zin Wu who is still missing.
This work was created at the same time as 'Lancashire Skies Lancashire Tides,' a collaborative live work with audio performance, food and conversation with 23 cockles cast given to 23 invited guests outside the Stone Jetty Morecambe to be held in a moment of contemplation and memorial.
In memory of this tragedy; 10% of the sale of this series will be donated to the RNLI, Morecambe Lifeboat Fund to support the ongoing life-saving work of those who fought bravely through the night to save the life of one, and return the bodies of those who died to their families and their country. 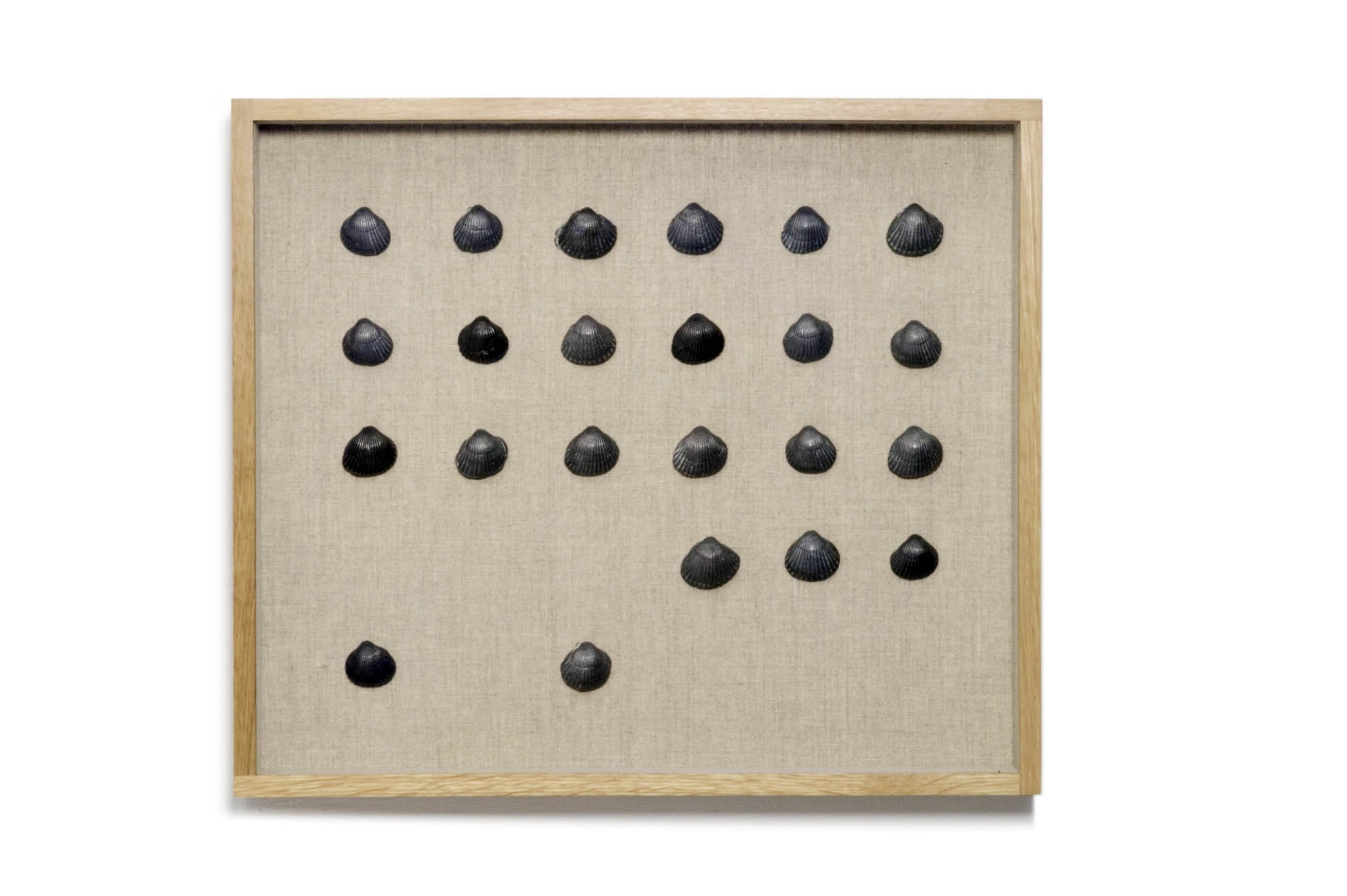 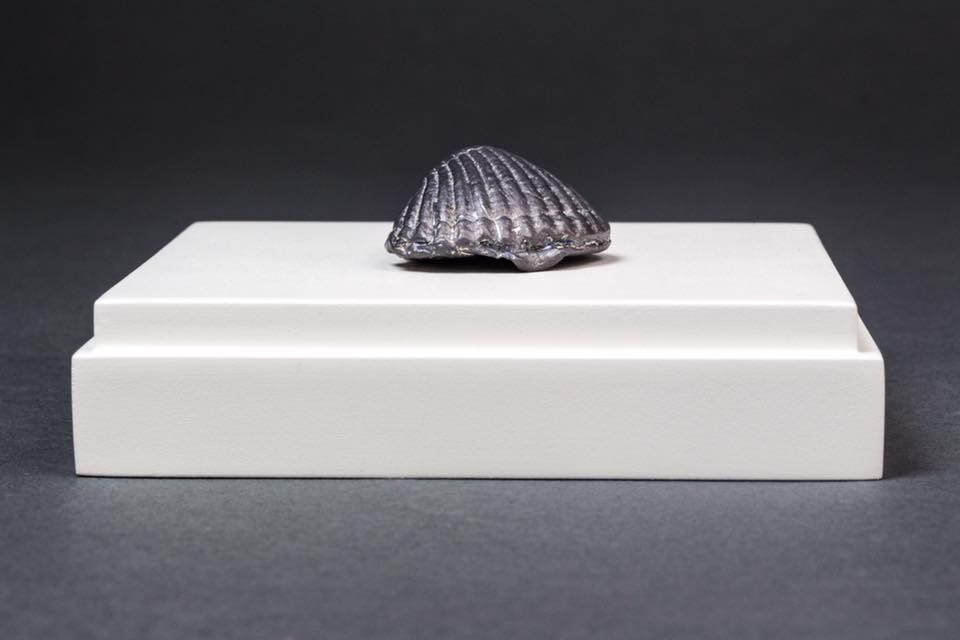 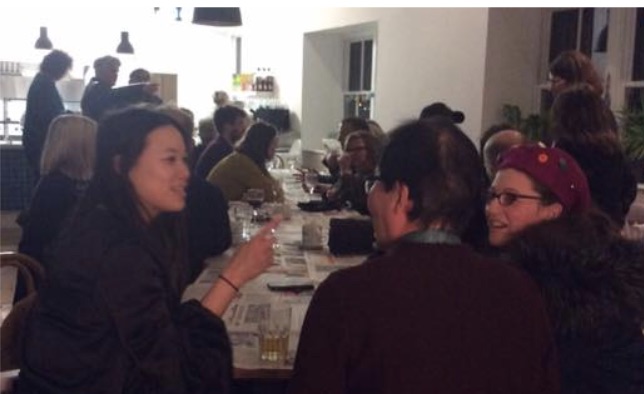 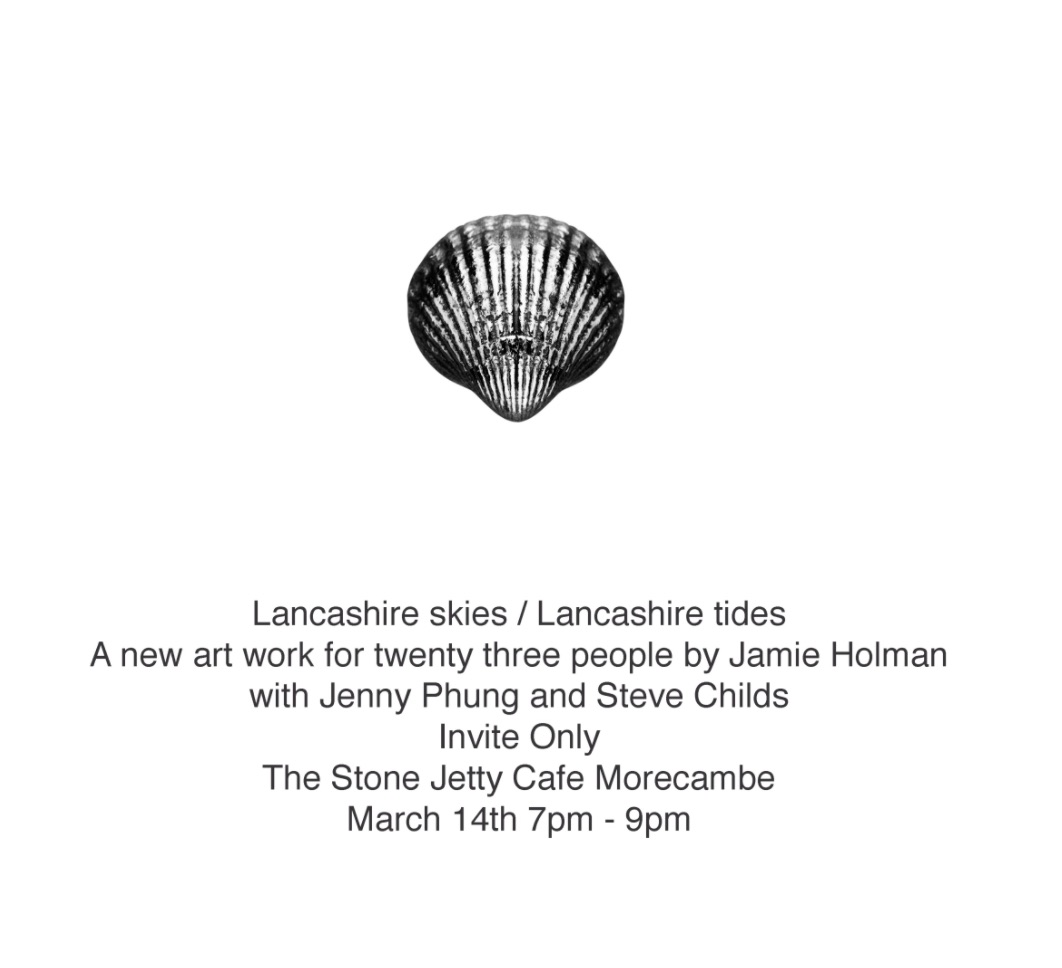