A commission by Jamie Holman for East Durham Creates responding to 'This Place We Call Home’  and co-producing a programme of works with 16-25 year olds.  Initially manifesting as workshops and research, Jamie Holman, working in partnership with creative producer and curator Alex Zawadzki devised a series of creative workshops across the area, including music making with digital technology,  particularly focussing on the 808 and 303 machines synonymous with Acid House as well as traditional 'band' recording, song writing, poetry, performance, DJ'ing, Collage and banner-making. The research conducted by Jamie Holman into mining heritage and cultures, combined with the input from the youth panel formed the proposition for 'Above, Below, Beyond.’

Above represents the current landscape, geography and communities and cultures that currently exist post mining, Below, representing the heritage and traditions that manifested as a consequence of mining and its associated industries; and finally 'Beyond' as the articulation for the youth panels desires for their future.

We had planned to deliver a large scale public event that would have included a banner parade with new banner works from Jamie Holman  created by Durham Banner Makers,  choreographed physical theatre developed in collaboration with the Lubetkin Youth Theatre,  food for audiences that referenced 'snaps' - the food taken down the mines and a musical performance that referenced street parties, block parties and the rave phenomena of the late 1980's.  The programme was revised in response lockdown and the work instead, became a digital output; an experiment with music making exploring their mining heritage through samples of the sounds heard in coal pits, and the installation of a large scale public 'banner mural' that would remain after the commission was finished. 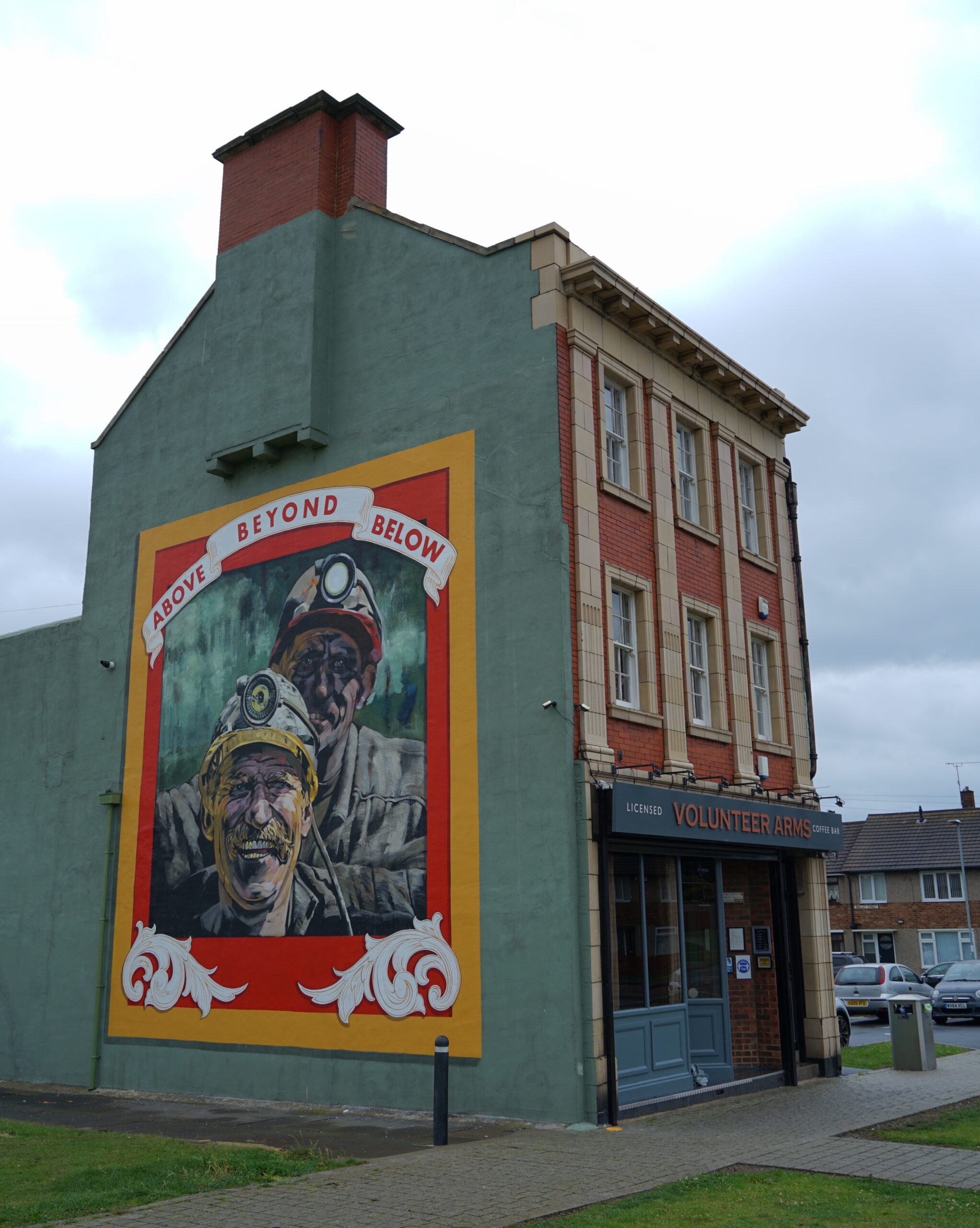 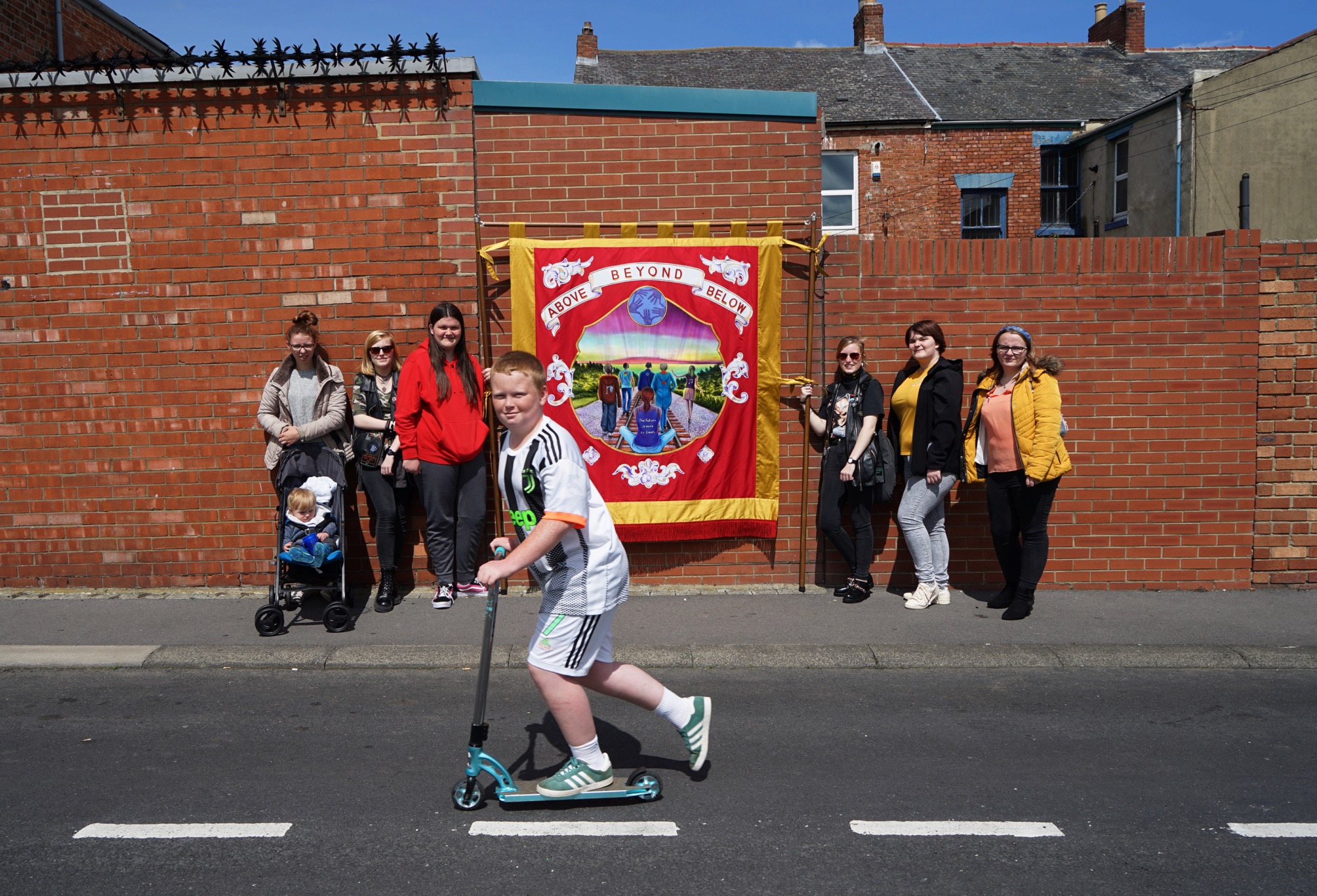 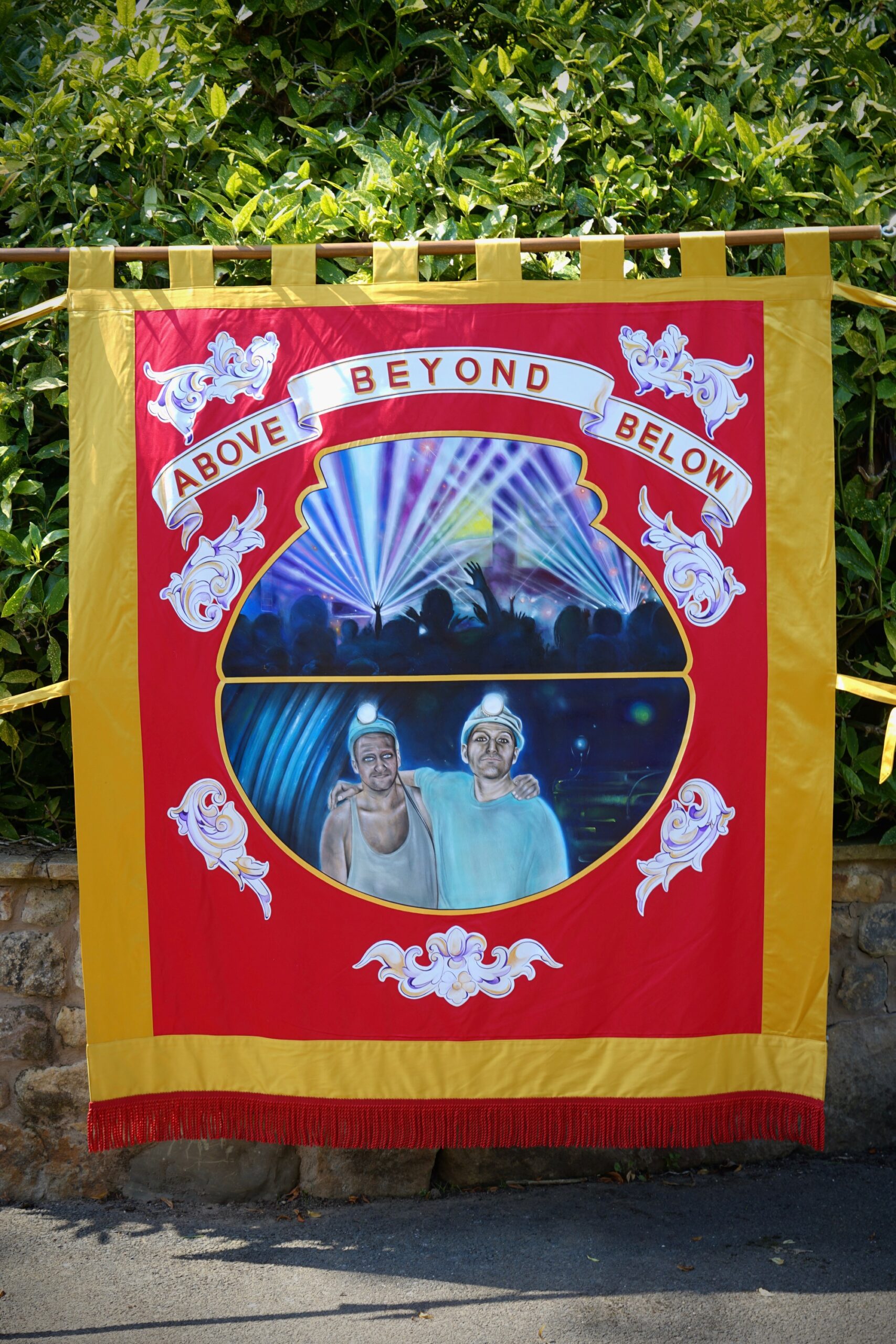 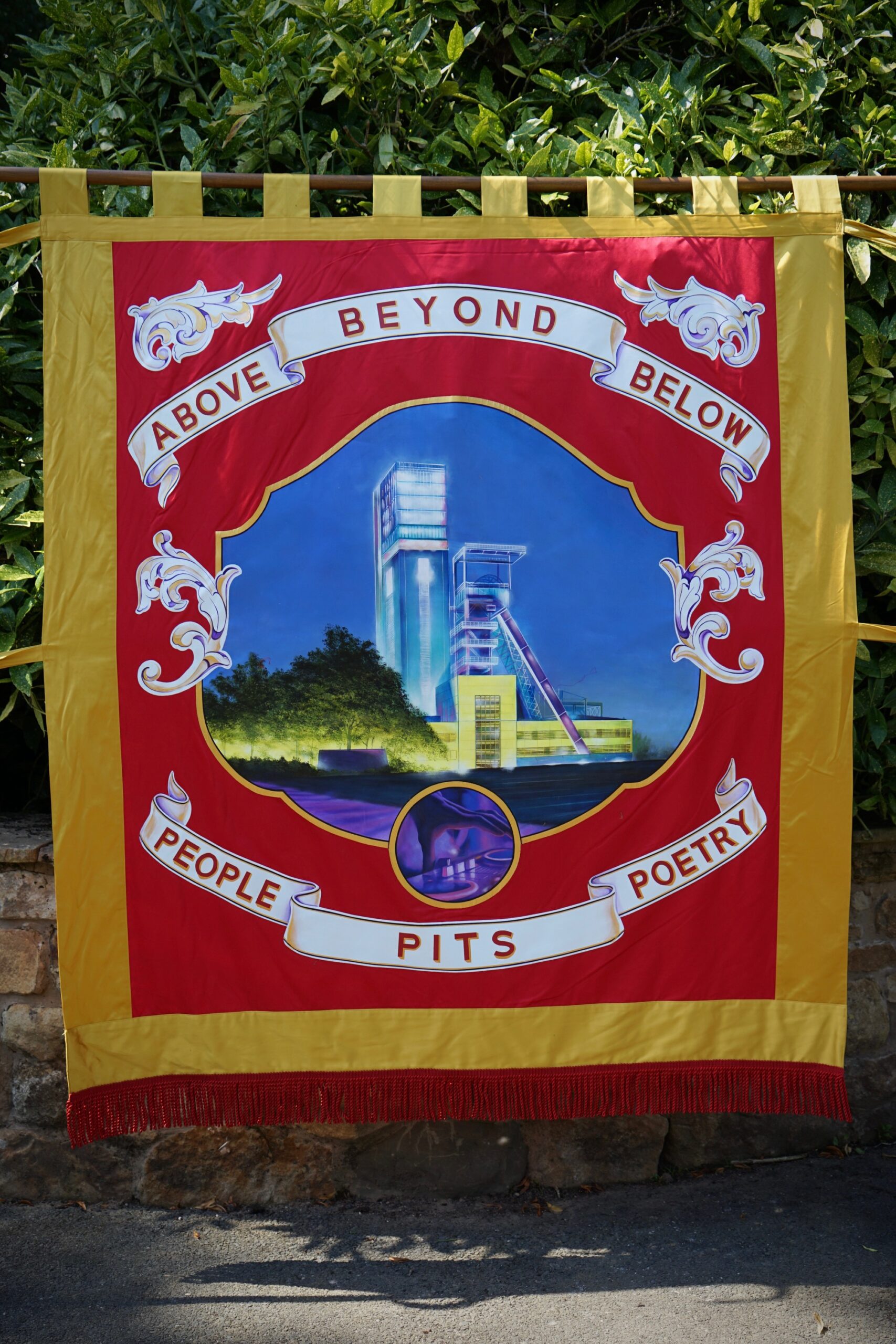